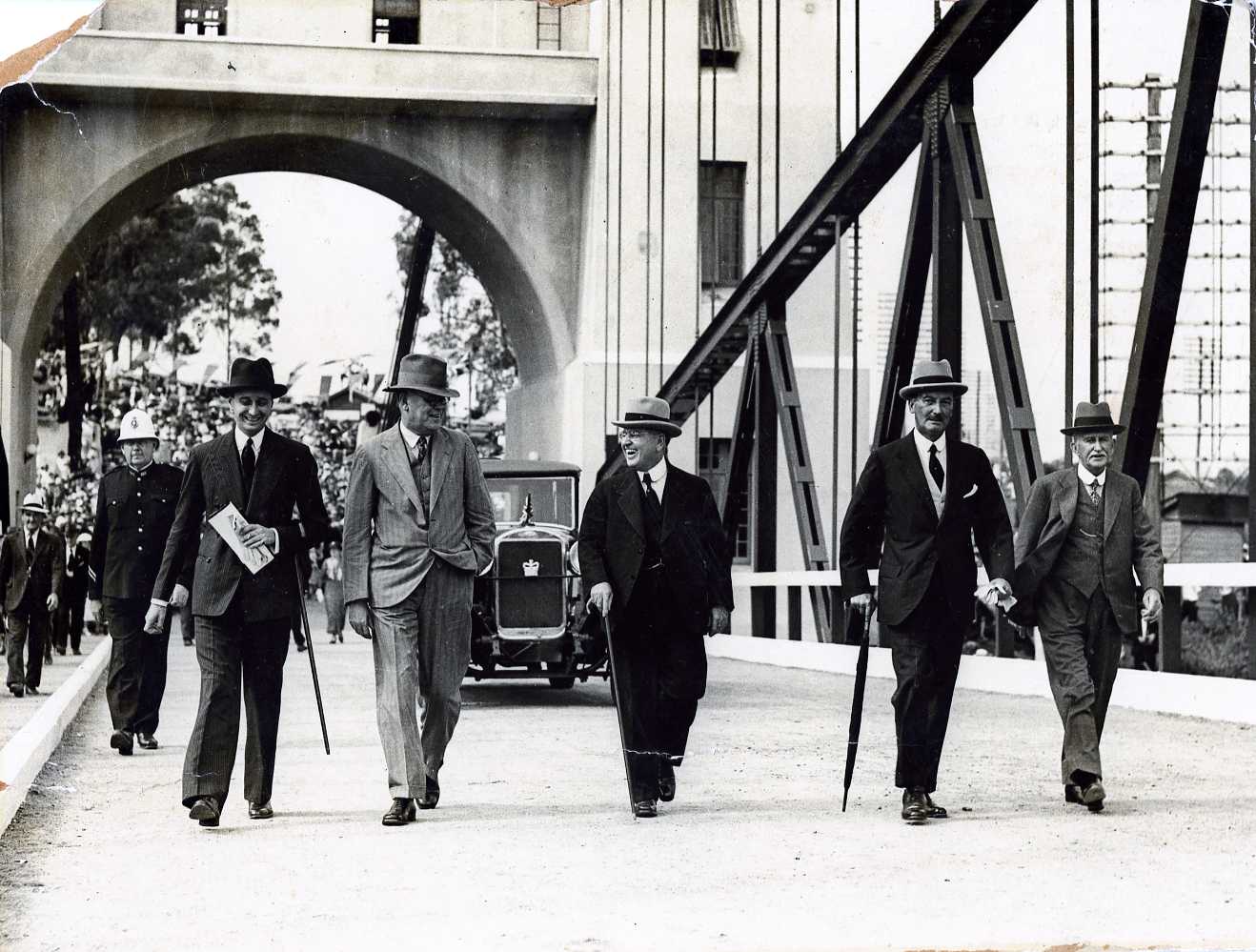 If you’ve wondered what it’s like to live inside the Walter Taylor Bridge in Brisbane’s South, consider your curiosity satisfied because free tours inside the quirky lodgings have restarted.

Lord Mayor Adrian Schrinner said Brisbane Greeter tours of the iconic Walter Taylor Bridge would resume on Saturday April 3 for the first time in more than a year.

“The Walter Taylor Bridge is the only habitable bridge in the southern hemisphere and for 75 years it was home to the original toll master Mort Green and three generations of his family,” Cr Schrinner said.

“Over a decade since the last residents moved out, the bridge is still a source of fascination and intrigue for the thousands of motorists who cross it every day.

“We’re looking forward to welcoming people back inside this 85-year-old icon for the first time since Brisbane Greeters tours were suspended in March last year, and we’re excited to share its fascinating history again.”

Walter Taylor Bridge tours first started in 2013 and since then it’s estimated more than 3000 people have passed through the bridge’s familiar blue doors.

Cr Schrinner said the reopening comes as Council gears up to launch the first ever Brisbane Greeters night tours, due to commence mid-April.

“We have more than 100 passionate volunteers who are keen to share Brisbane’s stories in more than 16 languages and show you some great spots and introduce – or reintroduce – you to our vibrant city,” he said.

“These brand new tours will run in the inner-city, including South Bank, and we look forward to revealing more details about these new tours in the coming weeks.”

Walter Taylor Bridge tours will be available from 10am-12pm daily with a maximum of four guests.

Bookings can be made by visiting www.brisbane.qld.gov.au or calling Council on 3403 8888.