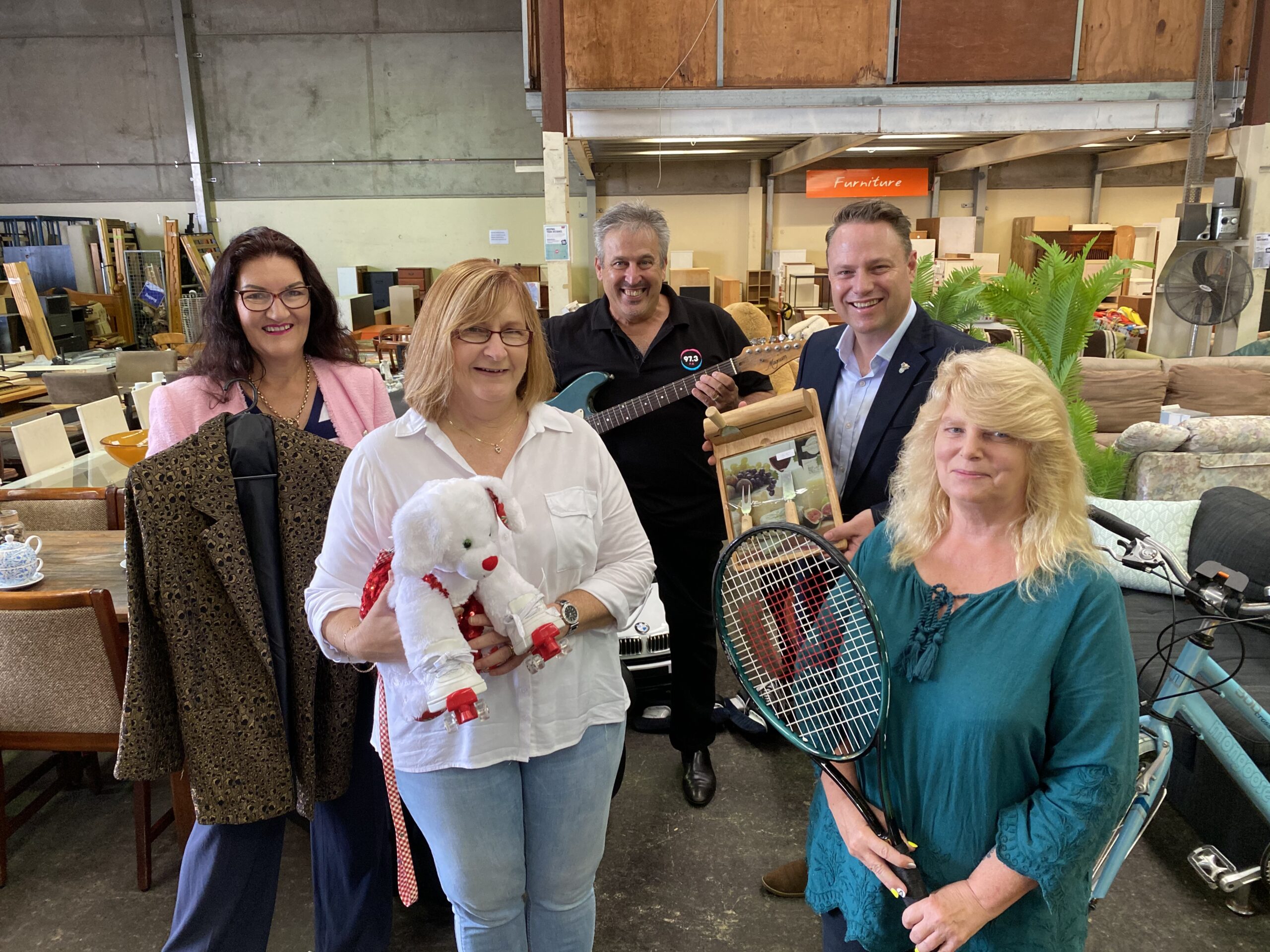 The remnants of discarded lockdown hobbies have taken over Brisbane tip shops, with an influx in hundreds of bikes, golf clubs and fishing rods in need of new homes.

Lord Mayor Adrian Schrinner said alongside the usual menagerie of quirky items, Council’s two tip shops in Geebung and Acacia Ridge were evidence that some hobbies taken up by Brisbane residents in 2020 were just a phase.

“More than 93 tonnes of items were saved from landfill across the past two months through donations to Council’s tip shops; that’s the equivalent of more than 2000 wheelie bins of rubbish,” Cr Schrinner said.

“The current contents of our tip shops shed a light on the 2020 habits of Brisbane residents and it was clear a lot of people took up a new hobby with enthusiasm only to later lose interest.

“These great quality, near-new items have found their way to our tip shops and we’ve received more than 700 bikes and 24 fishing rods – both nearly doubling in numbers from the year before – as well as a 30 per cent increase in golf club sets.

“Overall, we’ve seen a 21 per cent spike in donations compared to previous years and post-holidays really is the best time of year to find some of the best condition second hand goods.

“There’s something for everyone, from rare collectibles and antiques to peculiar items like a church alter, trumpets and telescopes, as well as traditional upcycling treasures such as tables, chairs, couches and beds.”

“Anything we do to ensure items avoid landfill is incredibly important and that’s why our tip shops play a huge part in encouraging people to reduce waste.

“That’s why we’re proud to announce tip shops will transition their names to ‘Treasure Trove,’ to increase their name recognition as two of the best places in Brisbane to grab a bargain and help reduce your environmental footprint.”

Cr Schrinner said in 2018, Council set a target to reduce domestic solid waste disposed to landfill to 250 kg per person a year by 2031.

“Through an increase in behaviours like shopping at tip shops and donating items for resale, progress is being made on this goal with waste disposal reduced to 308kg per person a year in June 2020, compared to 317kg in June 2018,” he said.

Acacia Ridge Treasure Trove and Geebung Treasure Trove are open every weekend and run by Endeavour Foundation, with all proceeds going towards helping people living with a disability.

For the latest on what’s happening in Brisbane, visit www.adrianschrinner.com.au/brisbane-news.