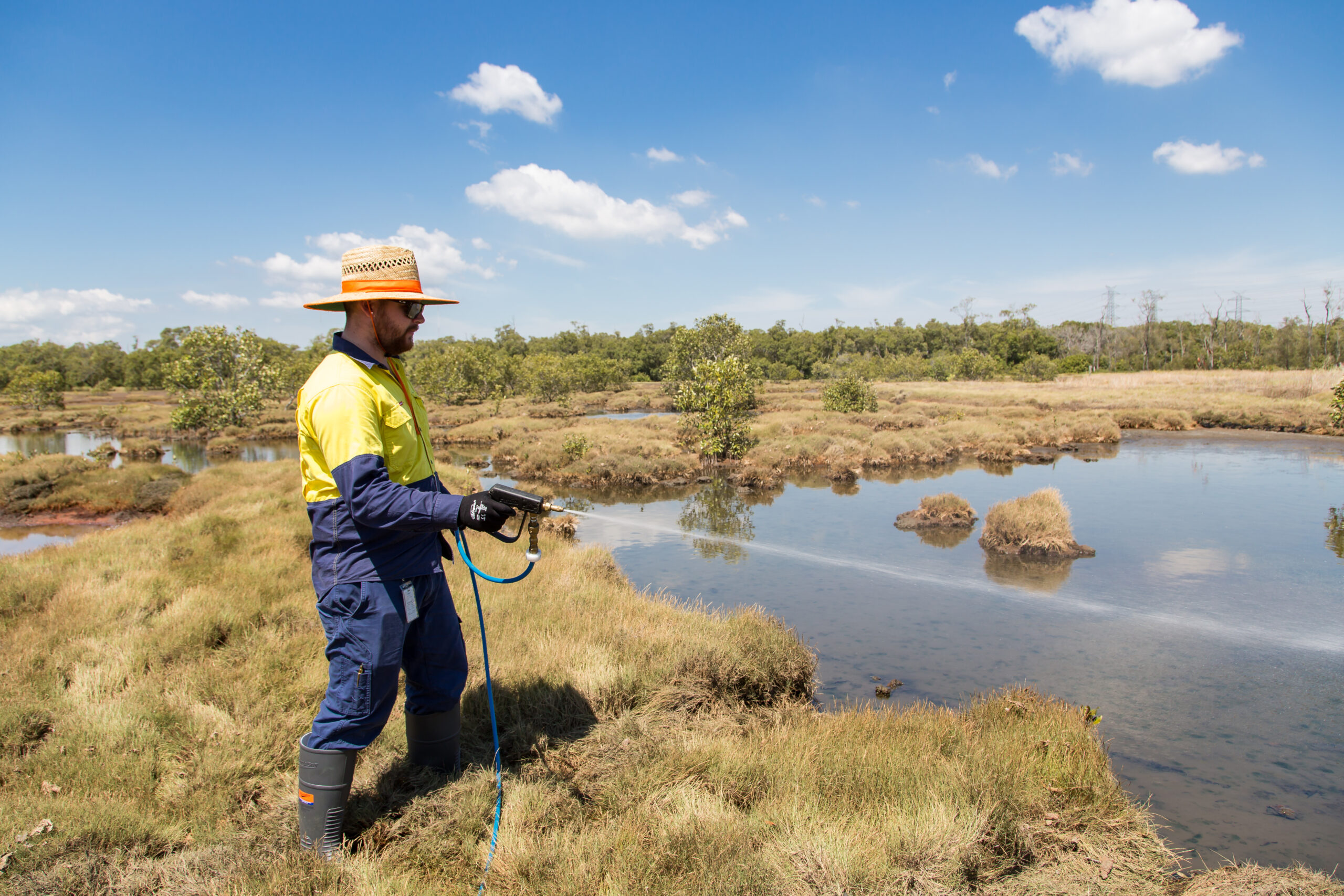 The Schrinner Council has launched one of Australia’s leading aerial mosquito programs to put the bite on Brisbane’s mosquito population.

Lord Mayor Adrian Schrinner said Brisbane’s mosquito management program had operated for nearly a century and been expanded over time to cover an area of nearly 20,000 hectares.

Cr Schrinner said the program had evolved to become one of the most sophisticated in Australia, with new methods and equipment progressively added to ensure mosquitos were effectively combated.

“This year, our program has a budget of $5 million and our dual air and land approach is expected to cover 20,000 hectares of mosquito breeding ground by deploying helicopters, buggies and our new fleet of all-terrain spraying vehicles.

“When we spray is always determined by our entomologists.

“But the wetter weather means we’ve started our proactive sprays which control saltmarsh and freshwater mosquito sites, destroying mosquito larvae before they hatch and take flight.”

Medical Entomologist Martin Shivas said the program covered tens of thousands of hectares of land across the city last year, with more than 2500 sites managed on the ground each week of the year.

“Last season was a quiet season for mosquitoes based on the number of public enquiries received by Council compared to previous years, as well as the number of mosquitoes in our monitoring traps,” Dr Shivas said.

Cr Schrinner said Council had recently introduced two state-of-the-art electric buggies and six argos into its fleet which have a greater wading depth than the older quads and leave a smaller environmental footprint.

“The electric buggies carry more product, allowing for a much more efficient operation, sometimes saving hours on a shift avoiding refilling,” he said.

“The major program evolution by replacing quad bikes with argos and buggies will assist with Council’s continuous improvement commitment.

“While we’re doing our part, residents can do theirs too by safeguarding their home against mozzies.

“This means keeping yards empty of any water-holding containers such as buckets, pot plants, saucers and bird baths, make sure windows, and all openings on rainwater tanks, are screened and ensure roof gutters are not blocked with leaves.”

For more information on Council’s mosquito management program or for ways you can reduce mosquitos around your home, visit brisbane.qld.gov.au or call Council on 3403 8888.