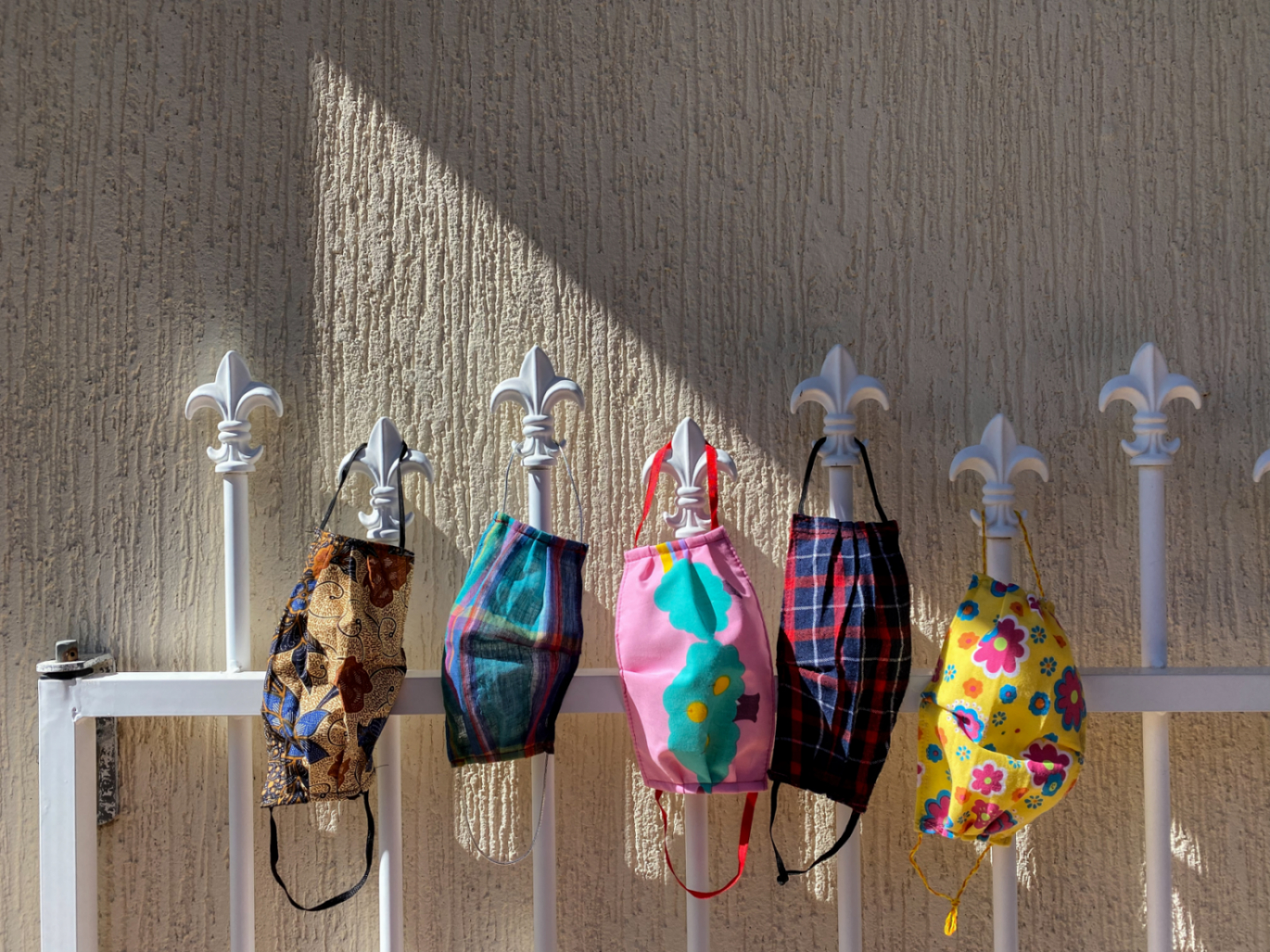 A Brisbane resident who perfectly captured what has become a part of daily life during a pandemic has been announced as the winner of the Lord Mayor’s Photographic Award.

“More than 5100 people voted for their favourite image, with almost a quarter of all votes going toward Rita’s photograph titled Family Face Masks that she captured in Sunnybank,” Cr Schrinner said.

“Rita’s photograph of colourful masks hanging out to dry would resonate with so many of us currently given wearing a mask has become such a part of our day-to-day life.

“While colourful face masks hanging out to dry on the fence of someone’s home would previously been an uncommon sight, these days it is part of a routine for many households.

“Thank you to not only our talented photographers but also all the passionate Brisbane residents who supported our artists by voting during this year’s awards.”

This year’s awards also saw the inclusion of a new category, the LaVonne Bobongie Award, in recognition of late artist LaVonne Bobongie’s contribution to Brisbane as an artist and advocate of First Nations country, community, and identity.

Keep up to date with what’s happening in Brisbane via www.adrianschrinner.com.au/brisbane-news.