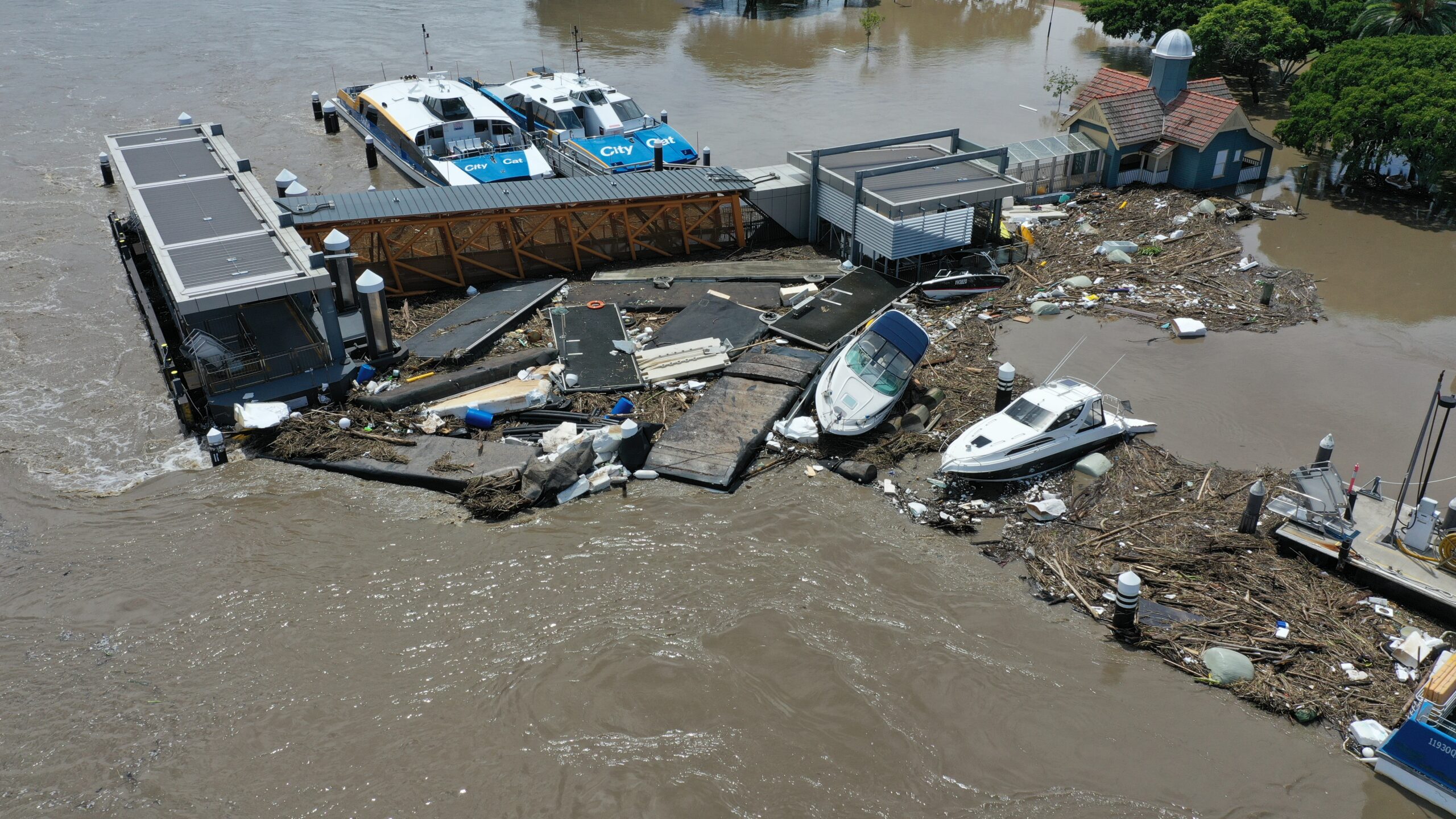 The restoration of Brisbane’s much-loved river services has taken another step forward, with the Hawthorne and New Farm ferry terminals to be reopened from next week.

Brisbane Transport Chair Ryan Murphy today announced that temporary services between the two key terminals and the previously-opened Teneriffe terminal would operate from next Monday 2 May.

“This marks another major milestone in the restoration of our ferry network,” he said.

“A significant amount of work has been undertaken to ensure these terminals can be put back into service following the devastating flood and this work continues at other terminals throughout the network.

“It’s important we ensure these terminals are safe and I want to thank all those involved who continue to do this important work.”

The addition of the Hawthorne, New Farm Park and Teneriffe triangle from Monday comes after the introduction of temporary cross river services between Bulimba and Teneriffe and West End and Guyatt Park.

Cr Murphy said the next priority was reconnecting services through the city at Riverside, Howard Smith Wharves, South Bank and Mowbray Park.

“During the 2011 floods, Brisbane lost seven terminals and it took years to fully restore ferry services on the Brisbane River,” he said.

“Because of the investment that was made in flood resilient terminals we will be able to fully restore services in just a matter of months.

“Many residents will have noticed that the gangways connecting the flood resilient terminals to the shore are being reconnected and we will continue to expand services to these terminals once all the safety work is complete.”