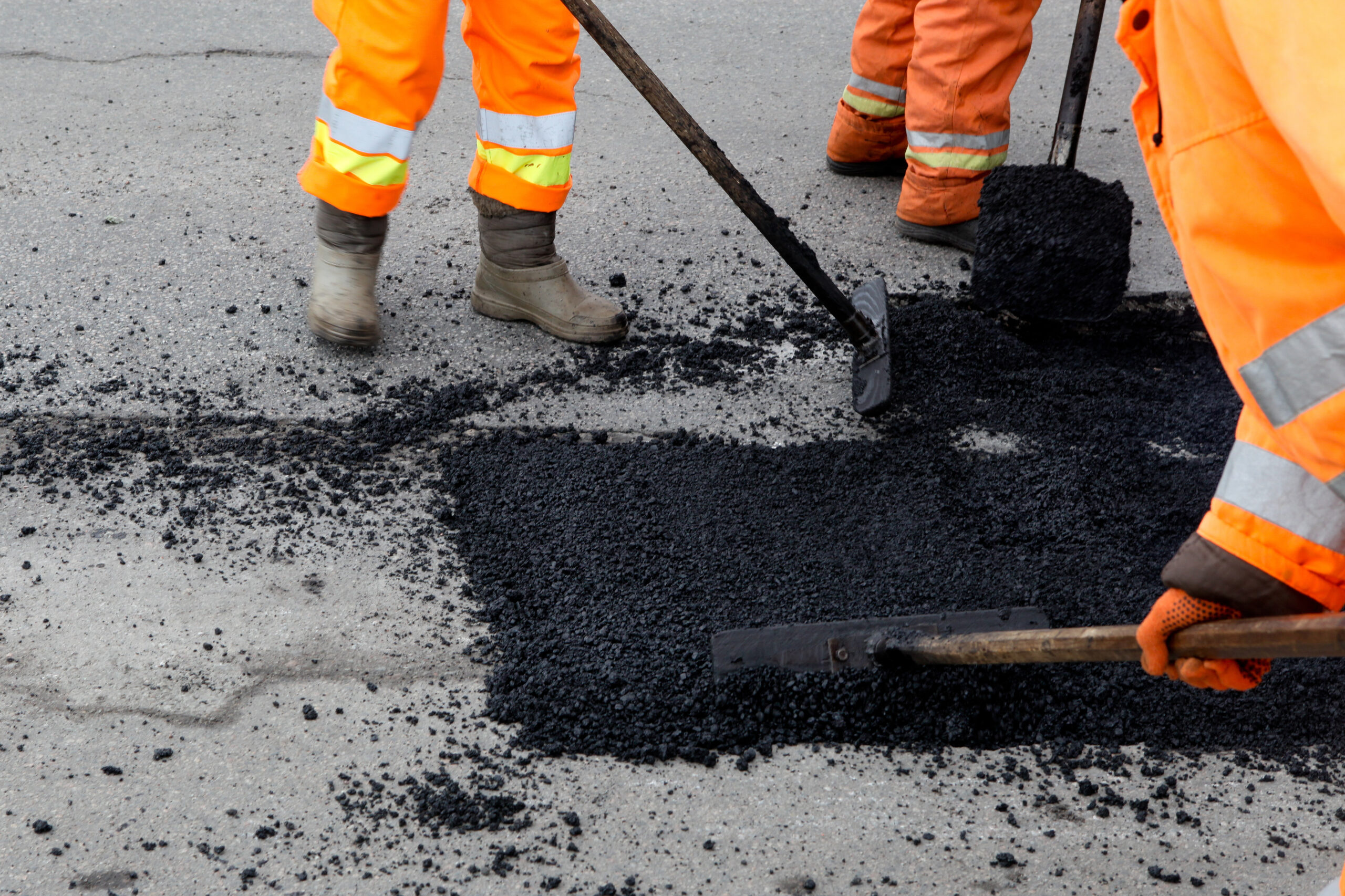 Lord Mayor Adrian Schrinner thanked Council crews who worked hard to fix a record 17,000 potholes in the past month following the massive downpour which smashed roads as well as a significant number of other public assets.

“Heavy rain unfortunately has led to damage across our network of more than 5700 roads,” Cr Schrinner said.

“However, as soon as we’re made aware of pothole damage, we try and fix them.

“Since the severe weather event, our crews have filled more than 17,000 potholes, which is more than double what we usually repair in a month.

“I want to thank our crews for their tireless efforts to keep our roads safe and for continuing to fix them throughout this week’s recent bout of wet weather.”

In January 2011 more than 10,800 potholes were filled while on average Council crews fill 6500 potholes each month.

Cr Schrinner said many Brisbane residents had played an important role in getting potholes repaired by reporting them to Council.

“Whether it’s through our call centre or via our text message service, Brisbane residents have been a massive help in fixing potholes,” he said.

“I urge everyone to stay vigilant when driving and to keep reporting them as soon as they appear so we can get a crew to the site as soon as possible.”