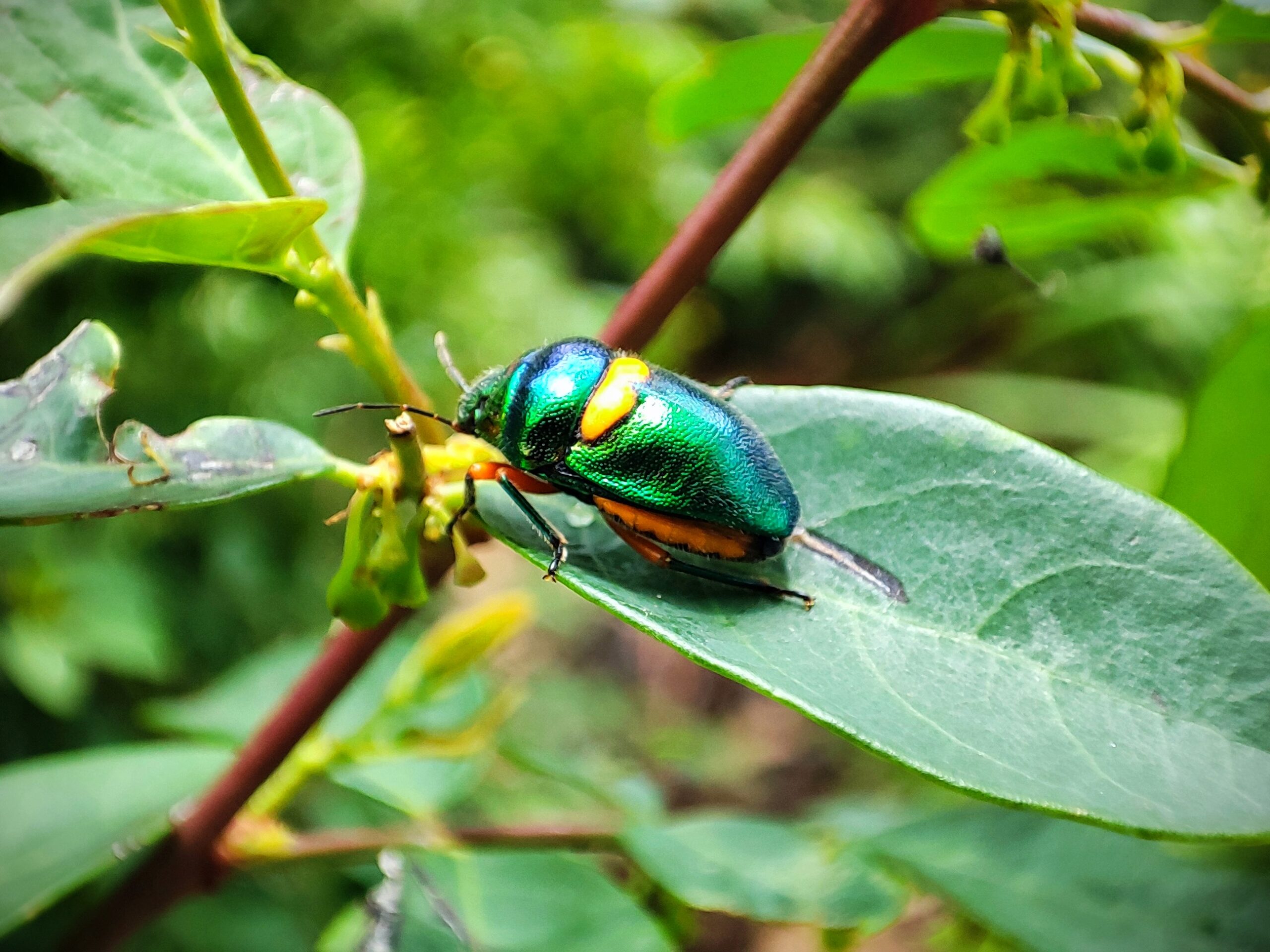 A mystery smell bugging some Brisbane residents around Christmas time each year has been revealed.

“When Christmas beetles start making their way into our backyards it’s a sure sign that Christmas is close,” Cr Schrinner said.

“However, Christmas beetles can also emit an undesirable odour and some residents mistake the smell for something more sinister.

“Each year that leads to an increase in calls to Council about odours. Since October, we’ve already fielded around 20 calls about pungent, acidic and musky odours coming from neighbourhoods.

“I’m encouraging residents to check whether the smell they’re detecting might be caused by Christmas beetles before contacting Council’s call centre.

“The harmless odour is usually more prominent in the evening for up to two hours and can be detected from several meters away.”

Cr Schrinner also reminded residents to be mindful of native fauna during the summer period.

“Residents may have noticed our Wildlife Awareness Monitors reminding them to slow down in areas known to be wildlife crossing points,” he said.

“Summer is koala, kangaroo and wallaby breeding season so we all need to be vigilant when these animals are more active.”

Brisbane residents can see Christmas beetles at Council’s ‘A Bush Christmas’ event at the Downfall Creek Environment Centre on Friday 10 December at 6pm. The free event includes a sausage sizzle, Christmas crafts and a candlelit stroll through the bush.

For more information, check out the events tab of the ‘Brisbane App’ or call Council on 3403 8888.