And the winner is …. Brisbane! 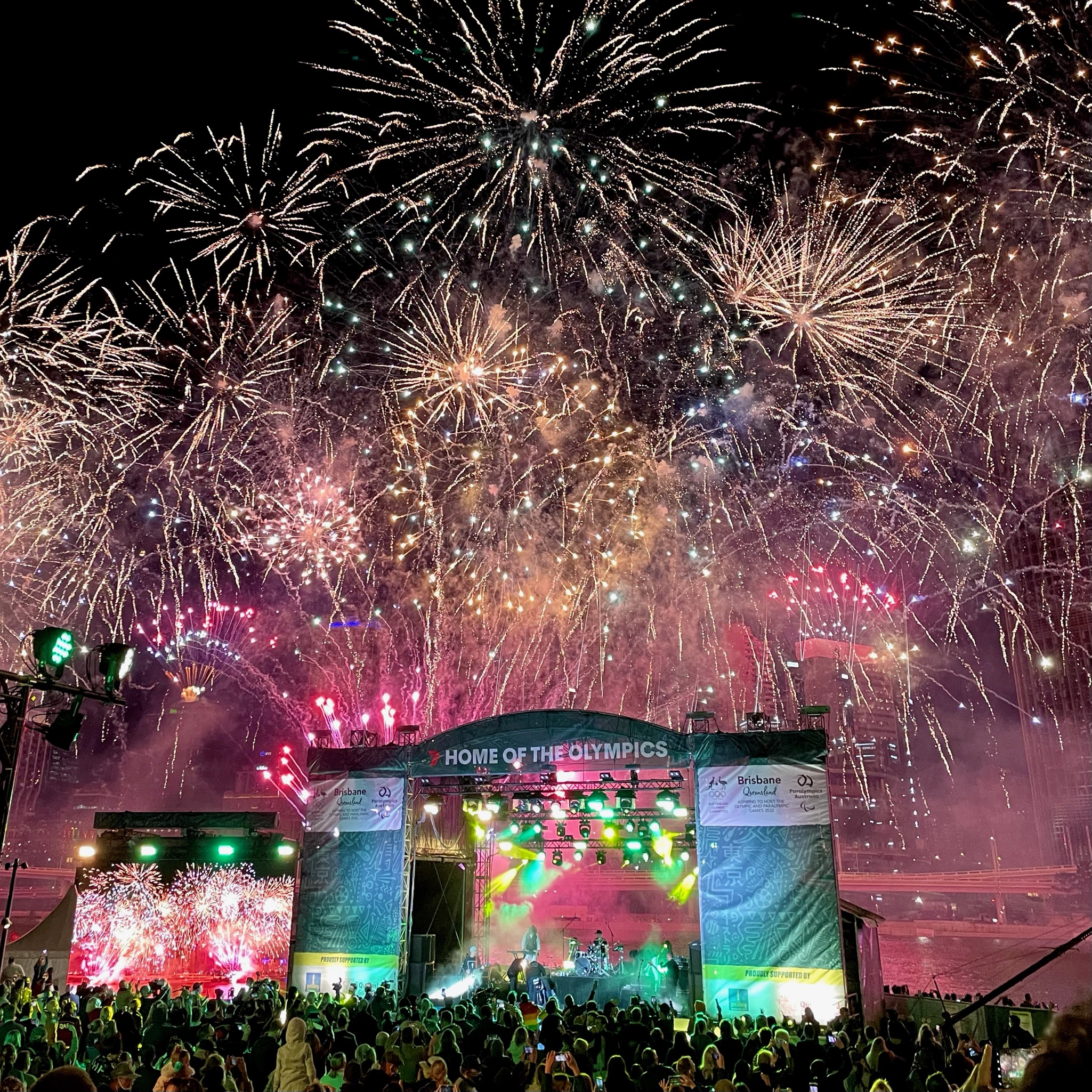 The Olympic dream started more than six years ago by the South East Queensland Council of Mayors has come true with the International Olympic Committee announcing Brisbane will host the 2032 Olympic and Paralympic Games.

Lord Mayor Adrian Schrinner said the announcement was a huge vote of confidence in the future of Brisbane and will be remembered in years to come as a pivotal moment in the city’s history.

“The years of hard work have paid off, we have won. It’s now Brisbane’s time to shine and we’re ready to put our fantastic city on the world stage.

“I encourage everyone to soak up this moment and celebrate. A milestone like this deserves to be shouted from the rooftops, celebrated, and remembered.

“I’m immensely proud to have been part of the successful final pitch that secured this win and to be bringing home the 2032 Olympic and Paralympic Games.”

Cr Schrinner paid tribute to the region’s mayors who dared to ask the question “why can’t South East Queensland host the greatest sporting event in the world?”.

“The vision of local government leaders has delivered this incredible opportunity and now it is our job to ensure that Brisbane 2032 delivers a dividend to everyone who calls South East Queensland home,” he said.

“This is an incredible opportunity for the fastest growing capital city in Australia, and a successful Olympic and Paralympic Games will help our region cater for the growth to come and guarantees Brisbane will get even better.

“Now the real work starts, and we must get on with the job to deliver the public transport, the sporting venues, the better roads and bridges that we need to host the world’s largest sporting event.

“The Olympics are more than just a sporting competition; Brisbane 2032 will create an Olympic legacy, with wide-reaching benefits for jobs, tourism, trade, and an estimated $8.1 billion boost to the Queensland economy.

“We will be home to 18 of the 32 Olympic competition venues, 11 of the 18 Paralympic venues, and the International Broadcast Centre and Athlete’s Village.”

Cr Schrinner said Brisbane would be the third Australian city to host the Games.

“The Sydney 2000 Olympics set a high standard, but I’m confident Brisbane’s star will shine even brighter,” he said.

“The athletes will provide the magic and we’ll provide the stage – the sunshine, the river, the beaches, the bushland, the wildlife and most importantly our people

“We’re already laying the groundwork with Brisbane Metro, Green Bridges and the transformation of Victoria Park and the next decade will be perhaps the most exciting and transformative time we’ve seen since Expo88.”