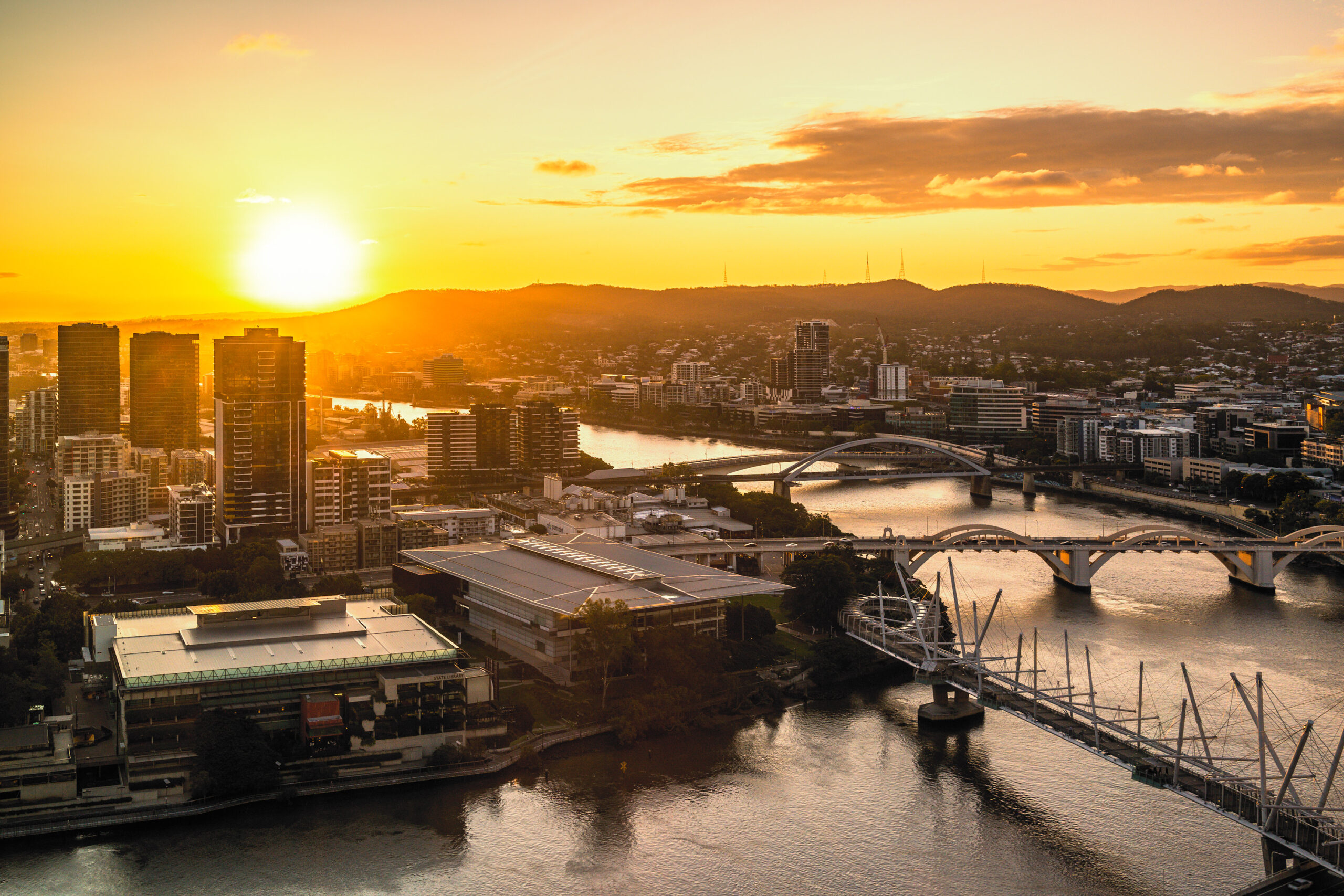 Lord Mayor Adrian Schrinner has revealed a new multi-use parkland precinct is being planned on the banks of the Brisbane River as part of his Council’s commitment to the Brisbane 2032 Olympic and Paralympic Games.

Cr Schrinner said a major seven-hectare site on Montague Road in South Brisbane would be purchased as part of the Games to house the International Broadcast Centre for the event and then converted to a parkland precinct.

“The mayors of South East Queensland began the journey to pursue these Games because they realised the incredible legacy this would create for Brisbane and the rest of the region,” he said.

“This new area on the banks of the Brisbane River is precisely the type of legacy they envisaged, great new assets that would benefit all residents and make our wonderful city even better.

“For a decade and more, people have talked about South Bank being extended along this part of our river and I am so pleased we’re now moving forward to make those dreams become a reality.

“World Expo 88’ was the catalyst for the creation of South Bank and now Brisbane 2032 will facilitate the next phase of this evolution.”

Negotiations with the owner of the industrial business on the site have already begun.

As detailed in the Future Host Commission Report released before last week’s historic decision, a temporary 57,000 m venue will be constructed on the land for an International Broadcast Centre where the world’s media will work from during the Games.

The temporary building will then be removed and converted into a multi-use parkland precinct similar to South Bank.

This aligns with the intent of the draft Kurilpa Riverfront Renewal MasterPlan which the Council was working on with the State several years ago.

A similar proposal was mooted by the State Government in 2012 which involved a mix of public and commercial use along the riverbank, including an entertainment, retail and dining precinct and parkland.

“Obviously, the Games are some years away but we’re eager to get on with the job of delivering this and other amazing new assets for the people of Brisbane,” Cr Schrinner said.

“This will give us plenty of time to work with the State to secure the land and for Council to masterplan this area for all Brisbane residents in the future.”