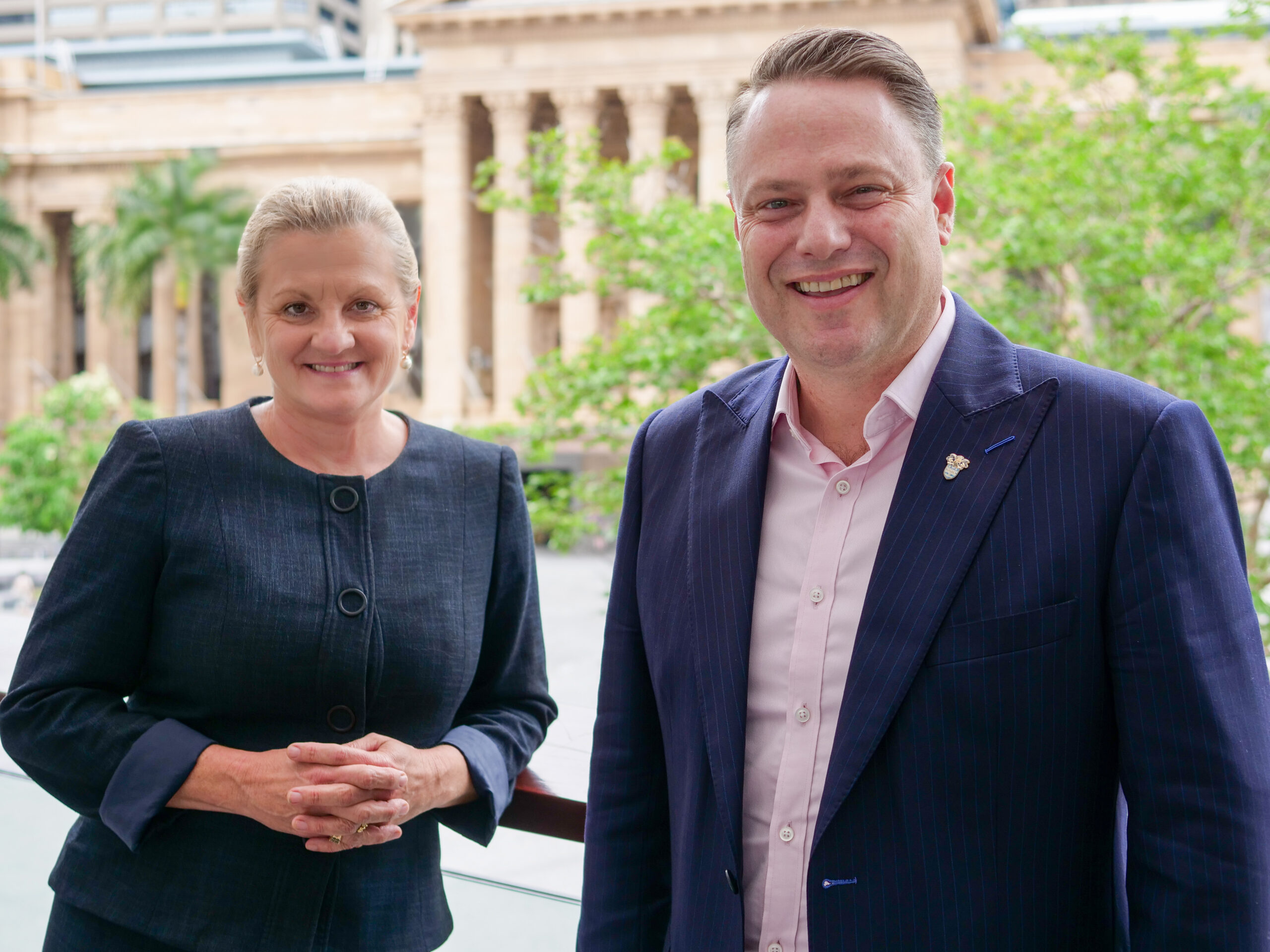 Lord Mayor Adrian Schrinner has announced experienced Redland City Council Mayor Karen Williams would be his nominee for the organising committee of the Brisbane 2032 Olympic and Paralympic Games.

Cr Schrinner said Mayor Williams’ appointment would be another voice for local government on the organising committee following a vote of Council of Mayors (SEQ) members in Brisbane today.

“I’ve said repeatedly that there’s no time to waste when it comes to getting on with the job of delivering the Brisbane 2032 Games,” he said.

“Our Games may be over a decade away but it’s critical that we get started now if we’re going to deliver the best Olympics ever, one that leaves a lasting legacy for our city, our region and our state.

“So I am very excited and pleased that Mayor Williams will join me as a member of the official organising committee.”

Cr Schrinner said Mayor Williams, who was first elected in 2004, had been a fierce advocate for hosting the Games since the idea was first discussed by the Council of Mayors (SEQ) in 2015.

“Mayor Williams has been behind the pitch from the very beginning and there’s no stronger advocate for the Games and what they can deliver for our region,” he said.

“Redlands will also be home to the 8000-seat capacity white water centre during the Games which will become a training facility and adventure centre afterwards so her community has an important stake in ensuring the transport infrastructure that’s needed is delivered.

“Local government will play an extremely important role delivering the services needed during the Games so it will be great to have such an experienced advocate like Mayor Williams beside me.”

Mayor Williams said it was an honour to be selected by fellow south east Queensland Mayors to represent them on the Olympic organising committee.

“This is a journey we began more than six years ago and I am committed to representing all SEQ Councils as the journey continues,” Cr Williams said.

“The Brisbane 2032 Games are a once in a lifetime opportunity and we owe it to our communities to ensure it delivers a lasting positive legacy.

“There is plenty of work to do and I am ready to roll up my sleeves and get it done.”

The announcement follows several key initiatives unveiled by the Schrinner Council since the Lord Mayor returned from Tokyo in July after successfully presenting the Brisbane 2032 case to International Olympic Committee delegates.

Cr Schrinner announced Deputy Mayor Krista Adams would chair his Council’s new Olympic and Paralympic Games committee and his Council would secure a site for the International Broadcast Centre which would later be converted into a multi-purpose parkland similar to South Bank.

Cr Schrinner also revealed this week that Council had appointed three internationally-renowned experts to design the cross-country equestrian course in Victoria Park which would be incorporated into the vision for the 64-hectare former golf course.