Parking meters switched on after millions waived in fees 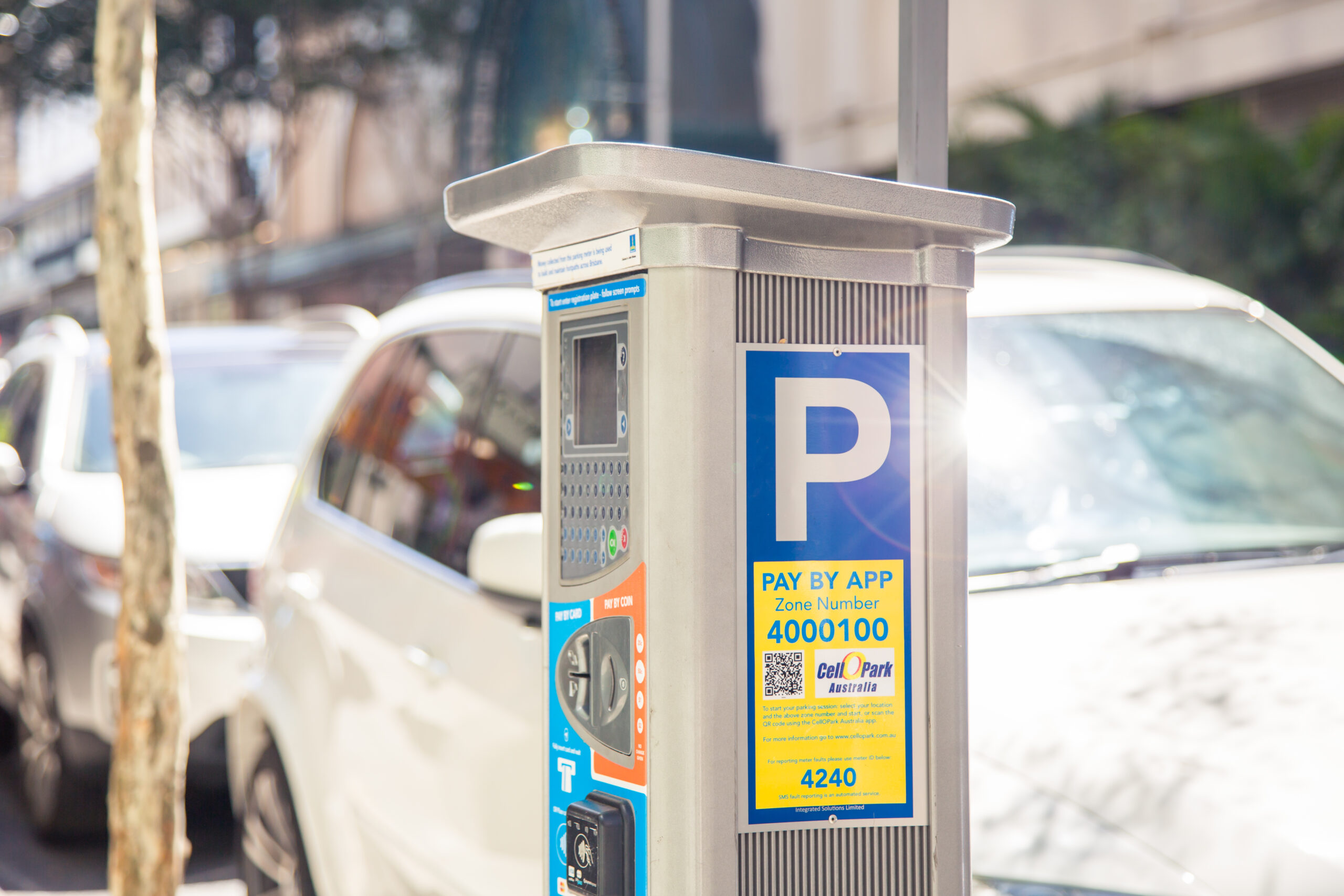 Brisbane residents and visitors have saved an estimated $3.5 million since the city’s parking meters were switched off in early February.

Lord Mayor Adrian Schrinner said the decision to turn off the meters had been a timely boost for businesses when the Omicron case wave struck.

“We turned our parking meters off following the first week of February to help Brisbane’s economy,” he said.

“This was on top of the $5 million in fees charges and rents that we waived for businesses and community groups hit hard during the Omicron downturn.

“We extended the on-street parking relief following the flood, so people did not have to worry about paying for parking as Brisbane recovered from the devastation caused by the city’s biggest-ever rain event.

“These decisions have saved motorists around $3.5 million which has been a hip pocket saving at a time when many residents really needed it.”

Cr Schrinner said the normal use of parking meters would return from Monday, 4 April, including enforcement by Council officers.

“Residents can pay either at the meter or through the dedicated parking app while following all restrictions,” Cr Schrinner said.

“The recent floods also caused damage to some parking meters and motorists will need to use the app at these locations while we work to repair and replace the affected machines as soon as possible.

Cr Schinner reminded residents that a15 minutes of free parking is still available at all the 2869 metered on-street parking spaces.

“This 15-minute free parking makes it easy for people to quickly pull in and duck into local cafes and retailers without having to put any money into the meter,” he said.

“It’s been a tumultuous start to the year for many, but especially our businesses, so it’s important that we make a conscious effort to visit and spend money at local cafes, restaurants and retailers.”