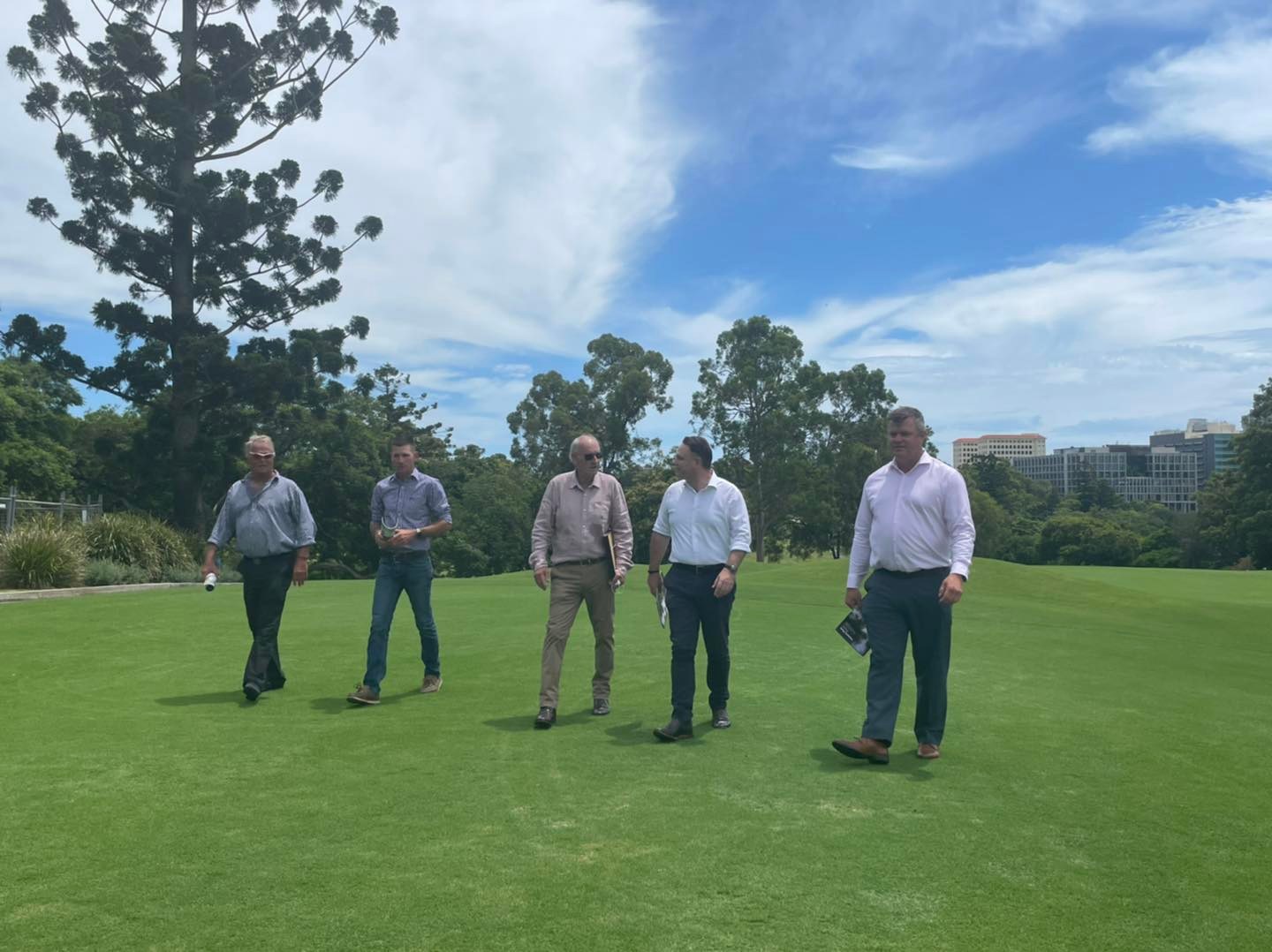 Lord Mayor Adrian Schrinner has toured the grounds of Victoria Park with internationally renowned equestrian course designers as part of the city’s preparations to host the Brisbane 2032 Olympic and Paralympic Games.

“Having these experts on the ground in Brisbane is a crucial first step in delivering our temporary equestrian cross-country venue for the Games,” he said.

“The Games may be 10 years away, but the hard work starts now. We will spend the next decade delivering more infrastructure, better transport and a suite of new and temporary sporting venues.

“Victoria Park is our biggest new park in 50 years, and the opportunity to create an Olympic venue and the cross-country course in the middle of the city alongside a major transformation of a public park is very rare and requires vision and imagination from everyone right from the outset to maximise the opportunities.

“We’re thrilled to have some of the equestrian world’s most revered names right here on site, reviewing technicalities of hydraulics, earthworks and vegetation and ensuring the Games overlay can be accommodated on the site, which will include approximately 40 jumps.

“This involves ensuring there is a good test of speed, endurance and jumping ability whilst at the same time factoring in other elements such as the needs of the media and spectators.

“This will be the first time most of the designers have been on site and we expect to deliver a draft course concept plan to the IOC this year with the actual course coming to life a few years out from the Games.”

“With Victoria Park named as the Games venue for the equestrian cross country we need to factor these requirements of the temporary course into the Victoria Park master planning process,” he said.

“Following this design process, the Victoria Park Draft Master Plan will be prepared for public consultation later in 2022.”

For more information, visit www.brisbane.qld.gov.au. Keep up to date with what’s happening in Brisbane via www.adrianschrinner.com.au/brisbane-news.