Golfing champion to be awarded Keys to the City

You are here:
FeaturedMedia Announcements 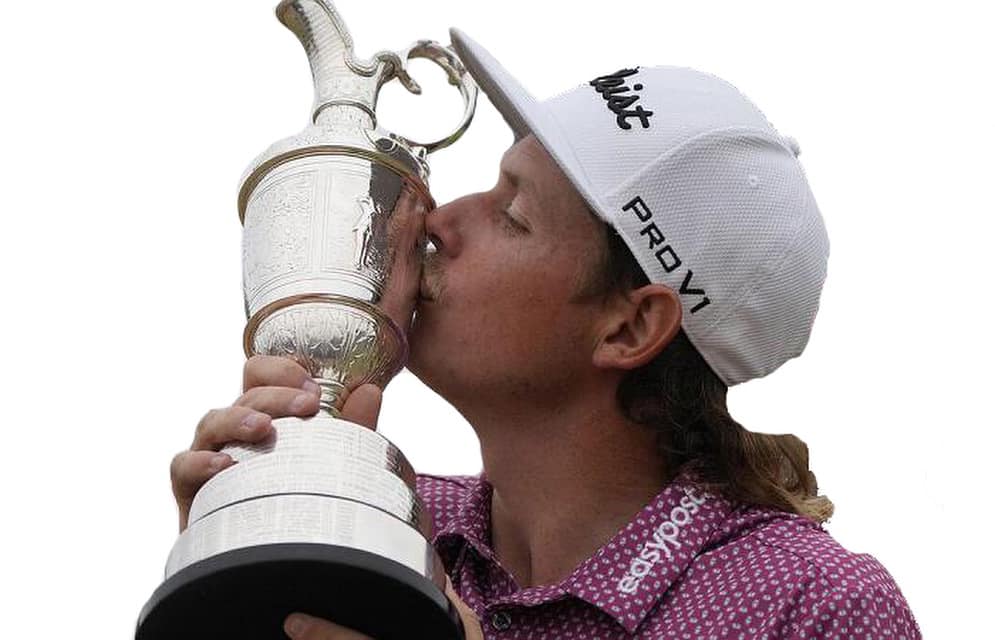 Lord Mayor Adrian Schrinner will honour Cameron Smith, the 2022 winner of the world’s longest-running golf tournament, by awarding him the Keys to the City.

The Keys to the City presentation is the highest honour a city can give, with the 2022 British Open champion to become the 52nd known recipient.

“This Brisbane-born golfer has shown incredible commitment, skills and determination throughout his career and has always done our city proud,” Lord Mayor Adrian Schrinner said.

“As a member of the highly-regarded Royal Queensland (RQ) golf course at Eagle Farm for the past 12 years, it was while playing for the club that Cameron’s career took off and he turned pro.

“This same golf course will host the Olympic golf competition in 2032 and to have champions like Cameron having called this course home is extremely significant.

“I’m sure Cameron’s win will have inspired the next generation of local golfing talent who now can now dream of representing Australia at home during the Brisbane 2032 Olympic and Paralympic Games.

“Cameron joins the ranks of some of Brisbane’s most renowned sports stars, including greats like Pat Rafter, Steven Bradbury, Darren Lockyer and Jeff Horn as a Keys to the City recipient.”

Mr Smith said it was incredible honour to be chosen to receive the Keys to the City.

“I’m incredibly thankful to the Lord Mayor and the City of Brisbane of granting me this honour and it’s something that I’ll always take great pride in,” he said.

Cr Schrinner said the tradition of using a key as the highest honour dated back to medieval times when cities were enclosed by walls.

“With the first known recipient dating back to 1969, Mr Smith will be the 52nd recipient of the keys which are used to recognise sporting achievements as well as community and humanitarian work,” he said.

“I look forward to inviting the residents of Brisbane to celebrate his recent achievement at the Keys to the City presentation later this year.”

The timings of the Keys to the City ceremony will be finalised in the coming weeks, with the presentation to happen later this year.