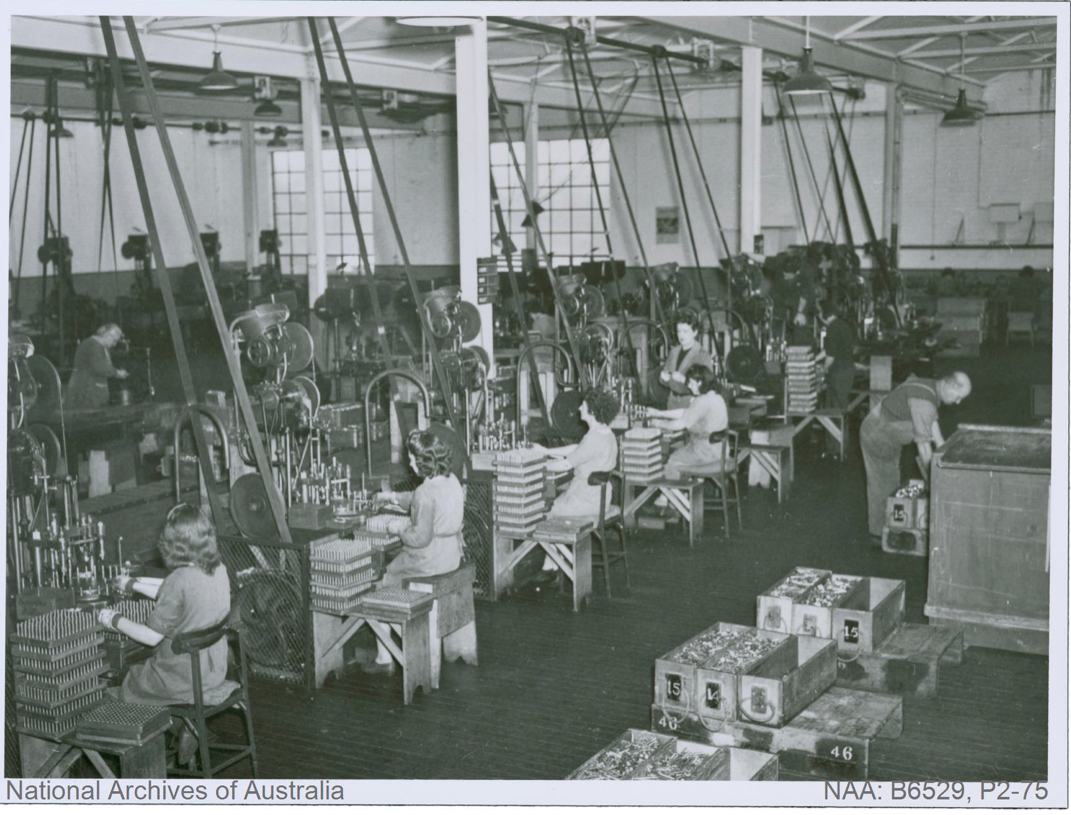 “Brisbane is home to some fascinating history and the new heritage trail in Salisbury explores what was a munitions factory between 1941 to 1943,” Cr Schrinner said.

“This factory was a key part of Brisbane’s wartime effort and the largest of its kind in Australia.

“Seven months of research by Council, in partnership with the community, went into developing this trail which revisits some of the factory’s important places including the bullets laboratory, oil stores which housed fuel at a time when petrol was rationed and air raid shelters.

“Brisbane is home to impressive wartime history and I encourage those interested in learning more about Salisbury’s contribution to World War II to explore this trail.”

Digital trails feature QR codes along the routes which can be scanned to reveal maps, information and pictures.

“Through this trail, people can visit Windmill Tower, one of only two surviving convict-built structures in the state, learn about the Great Brisbane fire in the 1860s and our military history and much more.”

“Each trail takes up to an hour or two to walk but covers an impressive amount of local history, so I encourage residents to get outdoors and take on a trail of their choice at their own pace.”

To find out more about heritage trails visit www.brisbane.qld.gov.au or contact Council on 3403 8888.