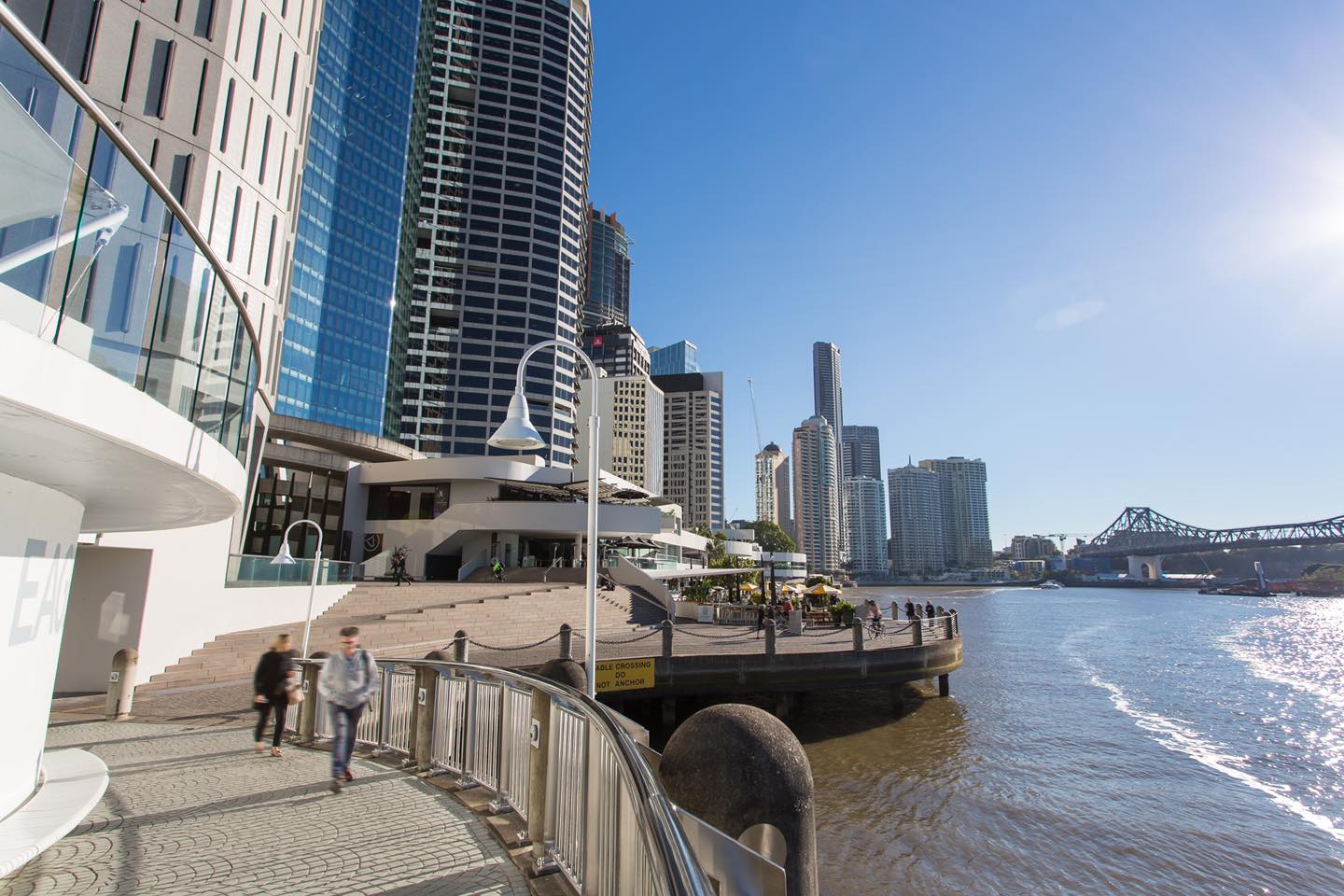 “This rain event hit more than 175 kilometres of bikeways and pathways hard and I want to thank our Council workers for their efforts to restore them,” Cr Schrinner said.

“The City Reach Boardwalk is one of our busiest cyclist and pedestrian corridors and, along with the City Botanic Gardens Riverwalk, connects users to our popular riverfront dining and Howard Smith Wharves precincts.

“Last week we reopened the Bicentennial Bikeway after the State Government removed the Drift Restaurant which was blocking a key section of this route.

“Now one of the most scenic routes – from Toowong through to Howard Smith Wharves – is fully available to commuters, who have the option of connecting further to New Farm and Hamilton.”

Cr Schrinner said Council workers have cleared and cleaned more than 56 bikeways across Brisbane, removing mud and undertaking works to make them accessible for residents.

“Millions of people choose to ride and walk in our city every year which is why restoring access to our bikeways, pathways and river walks was a key priority,” he said.

“Sections of our network still remain critically damaged and require significant works to restore them, including the Kedron Brook Bikeway.

“We are working to restore these bikeways as soon as possible however some will remain closed for some time due to the severity of the damage in these creek environments.”

For more information on the reopening of bikeways and shared paths, call Council on 3403 8888 or visit brisbane.qld.gov.au.