Hop in to Brisbane’s newest parks this Easter 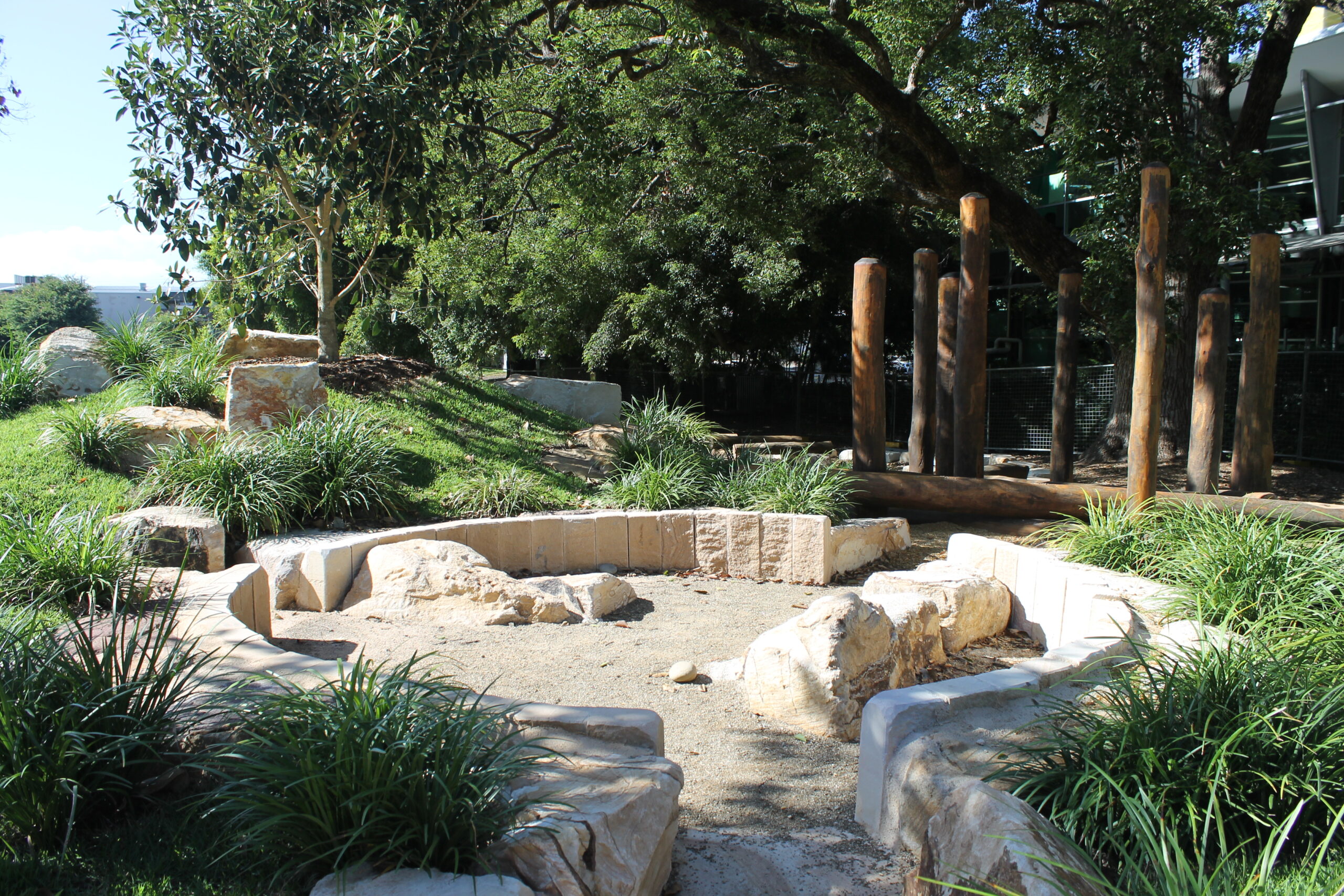 Brisbane parks and playgrounds keep getting better, with a slate of upgrades delivered by the Schrinner Council in time for Easter.

Lord Mayor Adrian Schrinner said more than $18 million had been invested into the upgrades to ensure Brisbane had the best parks and green spaces for residents and visitors to enjoy.

“Brisbane is Australia’s greenest capital city and that’s largely due to our network of more than 2100 amazing parks,” Cr Schrinner said.

“We’re constantly upgrading and expanding Brisbane’s green spaces so no matter where you live, there’s a park to keep the family entertained nearby.

“Wally Tate Park in Runcorn is one of Brisbane’s biggest sports and recreation precincts Brisbane has seen in years and it’s now open for everyone.

“As part of the $14.7 million upgrade, delivered in partnership with Queensland Cricket, there are new cricket fields, nets and lighting, new barbecues, a community clubhouse, better footpaths, a new car park and a reconfigured dog park.

“In West End, stage two of the Davies Park upgrade is now open with the new nature play space ready for kids to enjoy before the school holidays are over.

“An exciting new skate park is open at Shand Street Park in Alderley, while kids in Coorparoo can jump on a new scooter track at The Common Park.

“Ed Devenport Skate Park in Lota has reopened with a new skate ramp and obstacles and a new basketball practice court.”

Nudgee Waterhole Reserve, Ed Devenport Skate Park, The Common Park and Davies Park have been delivered in partnership with the Australian Government’s Local Roads and Community Infrastructure Program. This program supports local councils to deliver priority local road and community infrastructure projects across Australia, supporting jobs and the resilience of local economies to help communities bounce back from the COVID-19 pandemic.

“Recovering parks and playgrounds is underway and requires everything from the replacement of soft fall material to significant repair and rebuild,” he said.

“If your local park or playground is affected, this is a great chance to discover a new one or one that’s been recently upgraded.”

To find a park, playground or facilities near you, download the free Brisbane App or visit www.brisbane.qld.gov.au.