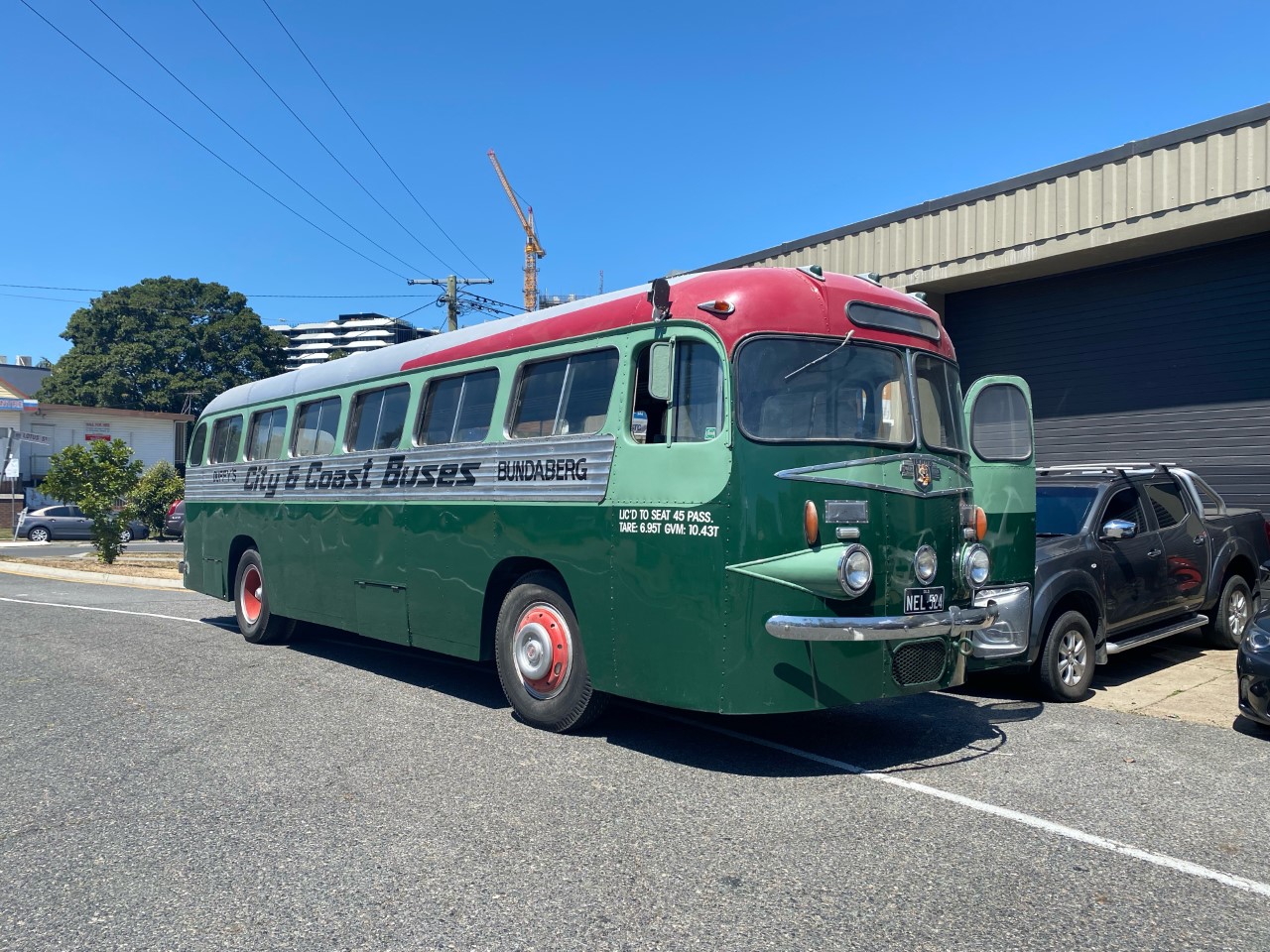 A Brisbane family that helped shape transport for our city has been honoured with an East Brisbane park adopting the family’s name – Watt Park.

Civic Cabinet Chair for Transport Ryan Murphy said the former Wellington Road Park would pay homage to the Watt Family and their contribution as a long-standing bus builder in the local area.

“We’re thrilled to be able to celebrate the Watt family, who represent three generations of local business and coach building, operating in the area since 1923,” Cr Murphy said.

“We received a petition in 2019 signed by almost 150 residents requesting the renaming of the park and it is something the Schrinner Council has supported.

“Most locals in the area will know the local business Watt’s Bus and Coach Works that are still operating in the area, just adjacent to the newly named Watt Park.

“This park is also integral to the Schrinner Council’s Norman Creek 2012-2031 Master Plan and in the future will be a one of a larger network of pocket parks that provide a green corridor throughout the area.”

Coorparoo Ward Councillor Fiona Cunningham said there would be an official event today (Saturday) to officially rename the park.

“This opening event is a wonderful opportunity for the community and special guests to come together and acknowledge the Watt family and the significance of their contribution to Brisbane’s history,” Cr Cunningham said.

Civic Cabinet Chair for Environment, Parks and Sustainability Tracy Davis said works had already started to bring the Norman Creek 2012-2031 vision to life, with the first priority precinct, Coorparoo Creek Park completed in 2017, the second priority precinct is Stones Corner – Hanlon Park which is currently under construction and scheduled for completion in early 2022.

“The project, which aims to return the Norman Creek Catchment to a more natural state, is the first whole of catchment urban water resources management project in Australia and includes upgrades and maintenance works across 30 square kilometres,” she said.

“Creating new parks and enhancing and maintaining our 2160 existing parks, is just another way we are improving Brisbane’s lifestyle.
For more information visit www.brisbane.qld.gov.au or call Council on 07 3403 8888.