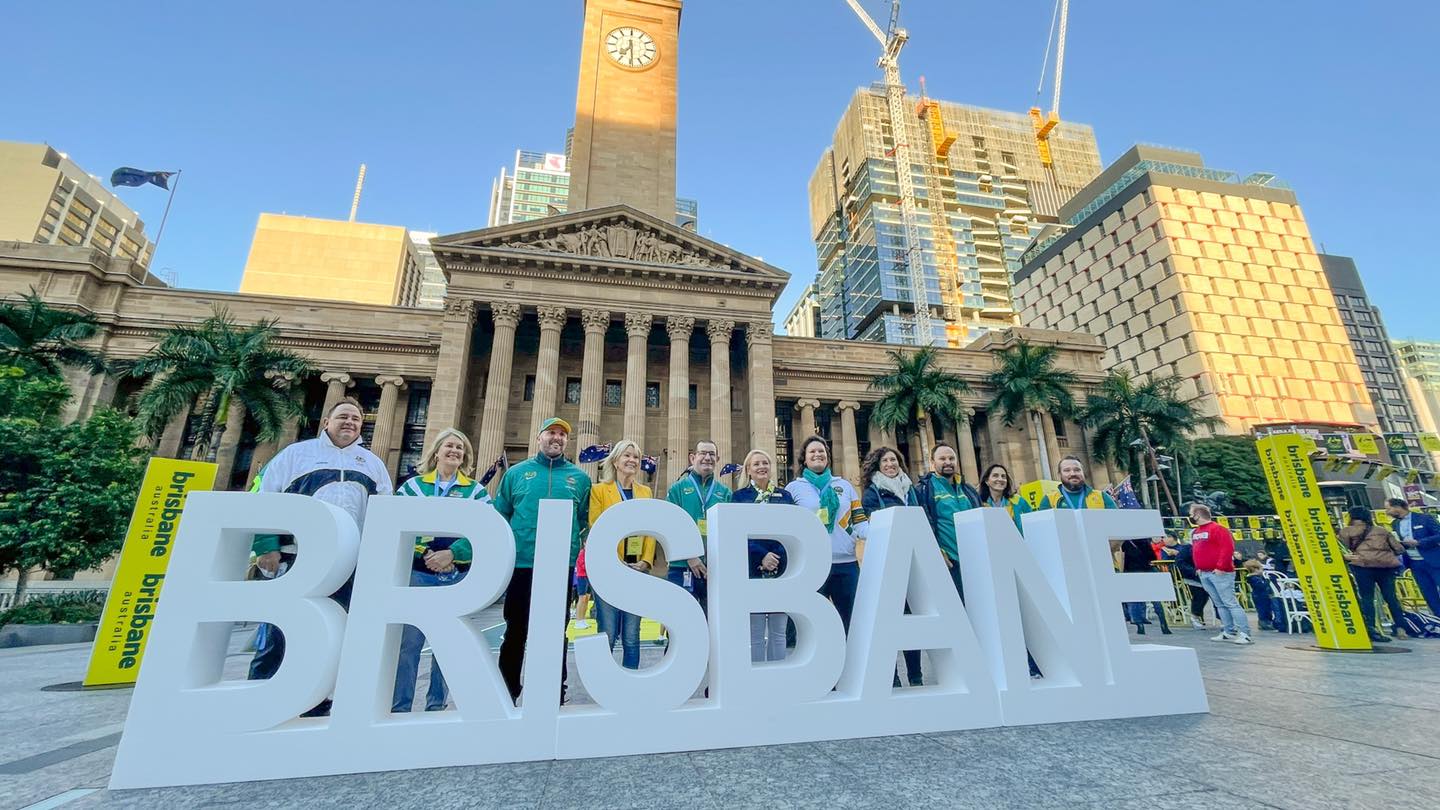 Wednesday could be one of the most significant days in Brisbane’s history and to ensure the day starts off right, Brisbane residents are being invited to a free Breakfast of Champions in King George Square.

Deputy Mayor Krista Adams said the event would kick start the countdown to the official announcement confirming whether Brisbane would host the 2032 Olympic and Paralympic Games.

“From 7am Wednesday, King George Square will be decked out in green and gold, with Olympians, Paralympians and professional athletes eating and competing with Brisbane residents to celebrate this important occasion,” Cr Adams said.

“There’ll be free bacon and egg rolls, green and gold donuts, prizes given away and the opportunity to shoot hoops with the Brisbane Bullets while we count down the final hours to the official 2032 Olympic city announcement.

“It’s not often you can say you’ve had breakfast with an Olympian and this is the perfect opportunity for Brisbane residents to come together and celebrate a day which is set to go down in our city’s history books.”

Cr Adams said the city was buzzing in the leadup to the big announcement of the 2032 host city as well as the start of the Tokyo Games.

“We can’t wait to host the Breakfast of Champions and connect residents with Olympians including Chris Scott who has claimed 10 Paralympic Cycling medals as well as medalists Julie McDonald, Steven Bradbury and many others,” she said.