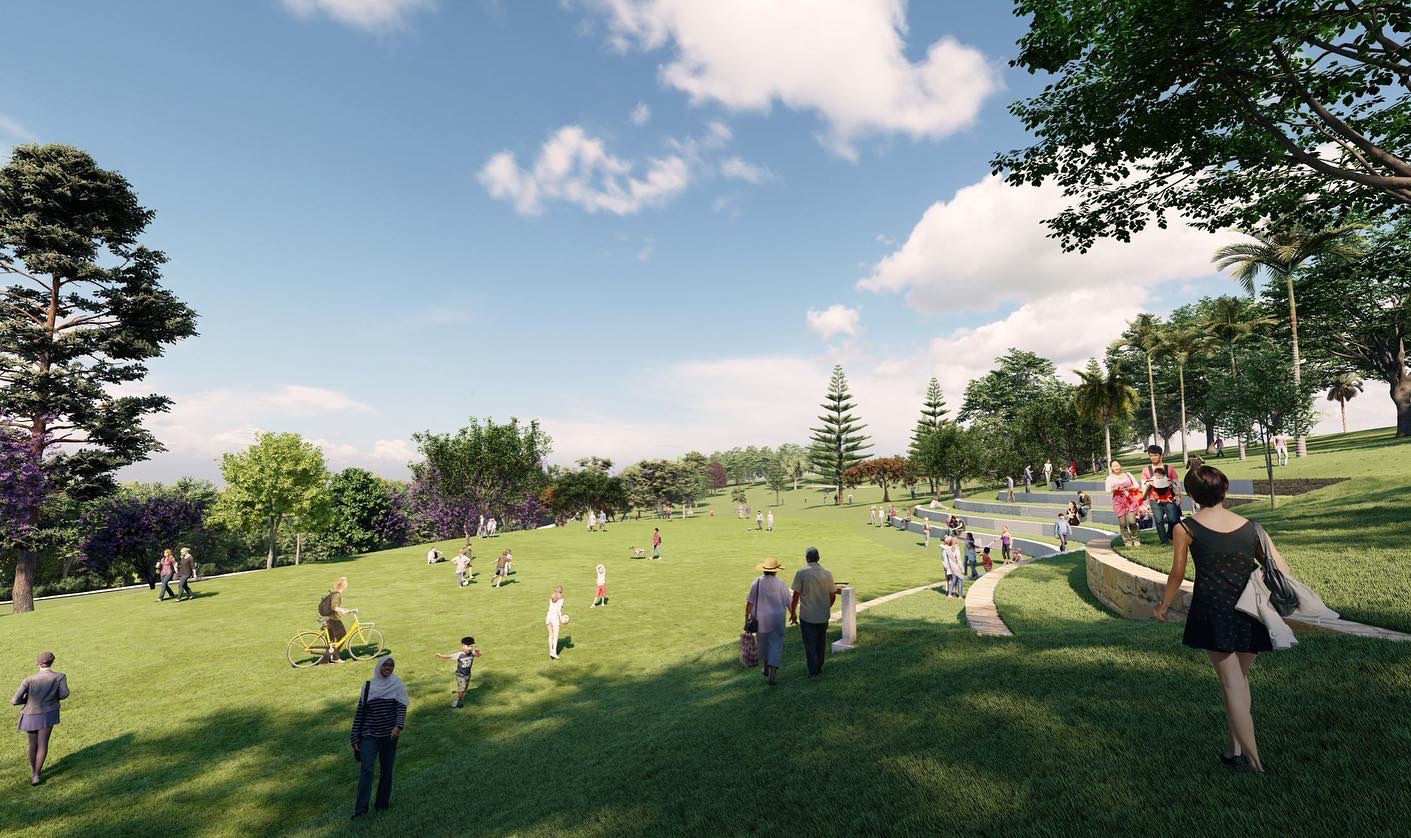 Parks and playgrounds across Brisbane will benefit from a $244 million investment in the 2022-23 Budget.

Lord Mayor Adrian Schrinner said Brisbane was known for being clean and green and delivering new and improved parks enhances that reputation while making the suburbs even better places to live.

“Our Budget is unashamedly focused on Brisbane suburbs, and it’s important we continue to invest in our existing 2160 parks and 1076 playgrounds,” Cr Schrinner said.

“The Budget includes more than $53 million to repair the damage that occurred during the February floods in addition to our $244 million plan to deliver new and improved recreational opportunities for residents.

“Brisbane is a great place to live, work and relax, which is why we are the fastest growing capital city in the country with more than 1.2 million residents.

“We’re committed to ensuring Brisbane’s suburbs get even better and providing new and improved parks is a great way to achieve that.”

The 2022-23 Budget includes $16 million to deliver new parks and playgrounds as well as more than $23 million for our iconic park projects, including Victoria Park and Bradbury Park.

“A further $22.4 million will be invested in upgrading our existing suburban parks, delivering everything from new playgrounds and pathways to toilet blocks and barbecues.

“For many residents, especially those with children, our parks and playgrounds provide endless hours of free fun and exploring a new park can be a fantastic weekend activity.

“While there’s still plenty of swings and slides, this financial year we will also be able to open new scooter tracks at Hemmant, Richlands and The Gap and ninja courses at Everton Park, Calamvale and Camp Hill.”

$243.9 million to build better parks, playgrounds and green spaces, including: