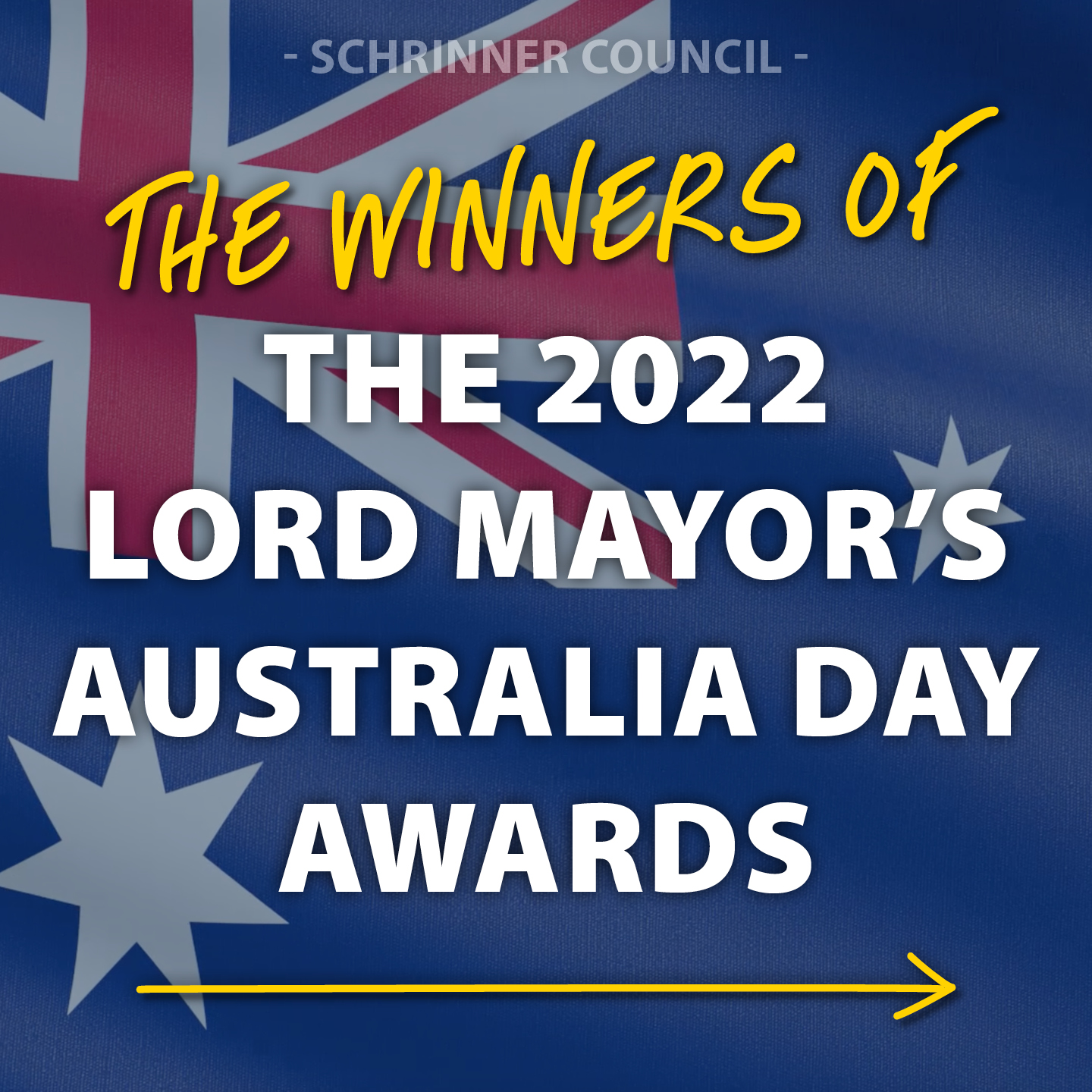 A brave resident who fought off and pinned down his neighbour’s knife-wielding attacker and a veteran of volunteering are two of 26 inspiring Lord Mayor’s Australia Day Award recipients.

Lord Mayor Adrian Schrinner said 2022 award winners had a combined total of over 615 years of volunteering in the Brisbane community.

“Every year, the Australia Day Awards show that Brisbane no shortage of people who go above and beyond, such as our Spirit of Brisbane Award recipient, Ben Cannon,” Cr Schrinner said.

“In August last year, Ben woke early one morning to his neighbours screams and without hesitation ran to help. He bravely tackled a knife-wielding assailant and held him down until police arrived, staying to ensure the family’s children were safe.

“Ben has rightly been recognised as a local hero, who also volunteers his time by coaching at his son’s local football club and helps raise funding for Motor Neurone Disease (MND) Foundation.”

Cr Schrinner said Citizen of the Year Bruce Sinclair has volunteered for more than half a century across many different community groups including Taringa History Group, the Toowong and District Historical Society (TDHS), National Seniors, the Brisbane Tramways Museum, QLD Omnibus and Coach Society, and the Australian Railway Historical Society.

“The pandemic didn’t put a stop to Bruce’s giving spirit and when the pandemic affected traditional ANZAC Day commemorations, he helped deliver a COVID-19 friendly ANZAC ceremony in Toowong.”

“For Young Citizen of the Year Jeremy Hunt, studying a full-time medical degree didn’t stop him from founding The VacSeen Project in February last year to give people experiencing homelessness free access to the flu vaccine.

“As part of The VacSeen Project, he collaborated with local GPs and pharmacies to purchase vaccines at lower costs to support the initiative, providing 200 free flu vaccines for the Inclusive Health and Brisbane Youth Service clients.”

“In 2003, Yuan helped to establish the BLIAQ Loving care Group, which has donated to more than 100 charities including the Royal Brisbane and Women’s Hospital Foundation, The Mater Foundation, Queensland Institute of Medical Research, QPAC as well as multiple local schools, charities and community groups,” he said.

“She has also donated to charities and disaster reliefs across Australia and the world, including Taiwan, China, Indonesia and Japan and really showcases Brisbane’s phenomenal giving spirit.”

The awards also recognised outstanding individuals and groups working to improve the environment, sports, community events and culture and arts, with the recipients to be recognised at a COVID-Safe ceremony in City Hall in March.