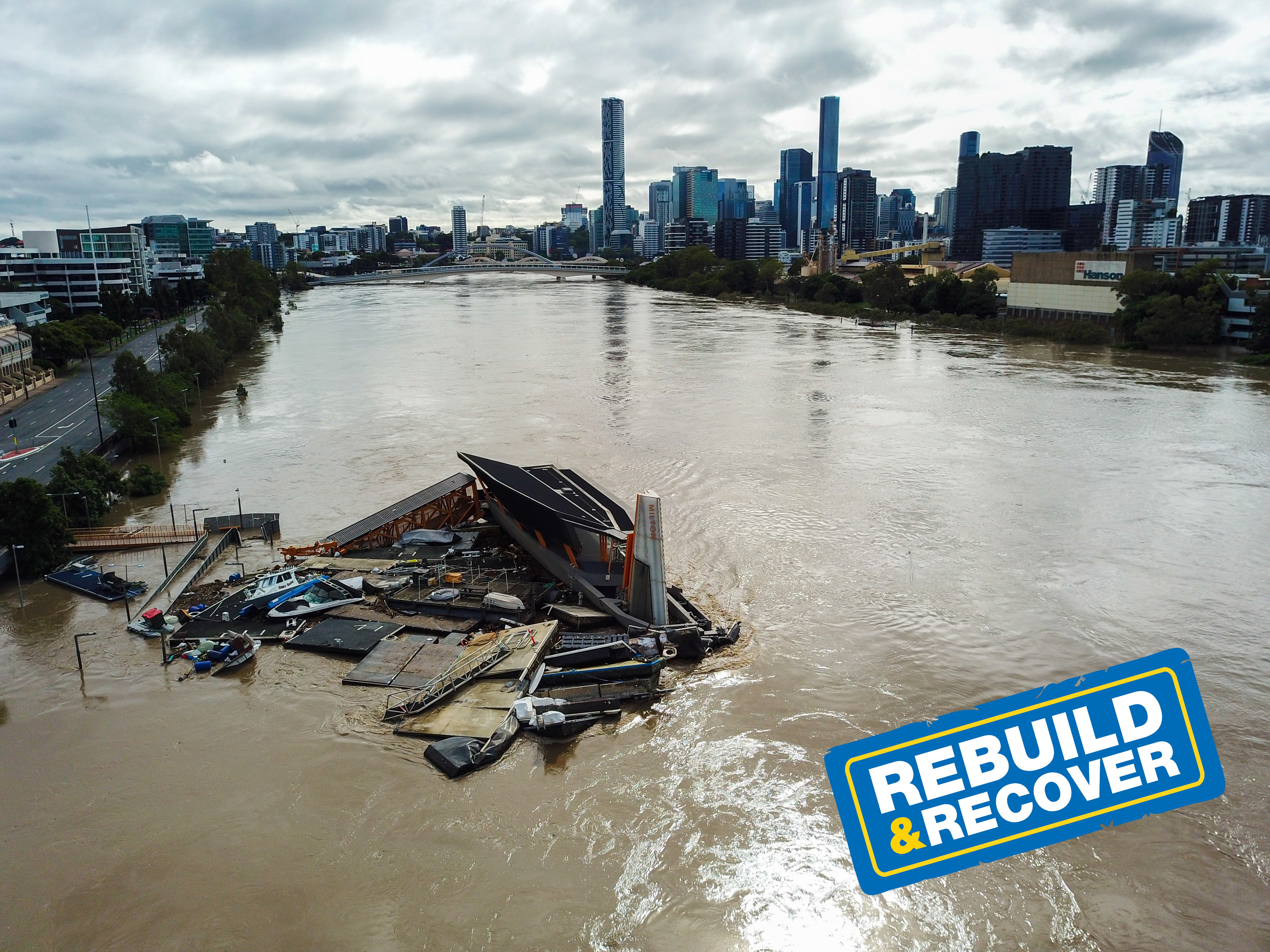 Brisbane’s rebuild and recovery has been fast-tracked in the 2022-23 Budget with more than $500 million to be spent restoring and improving the city’s clubs, parks, pools and other Council assets.

Lord Mayor Adrian Schrinner said Brisbane was well placed to be able to bounce back quickly from the devastating February floods because of years of sensible financial management.

“As announced weeks ago, we have paused and cancelled a number of projects and trimmed back spending in other areas to ensure we can prioritise this work.

“We will undertake this massive rebuilding task without having to rack up bad debt and while still delivering a responsible balanced budget.”

Under the three-year Rebuild and Recover program, up to $180 million will be spent restoring Brisbane’s hard-hit community clubs and sports fields, with funding assistance from the state and federal government.

“Our community clubs were the hardest hit during this disaster with almost 200 community-leased facilities requiring works ranging from minor repairs to a complete rebuild,” Cr Schrinner said.

“These facilities are part of the fabric of our community which is why I am confident other levels of government will lend a hand to provide them with assistance.

“We all have a role in ensuring our clubs can continue to operate so kids can play sport and people of all ages remain engaged and active.”

The Rebuild and Recover program also includes $59.6 million to repair bikeways, $27.6 million for ferry infrastructure and $39.7 million for roads.

“Our bikeways are vital pieces of transport infrastructure and that’s why we will spend almost $60 million repairing the Kedron Brook Bikeway as well as other bikeways and bike bridges over the next two years,” Cr Schrinner said.

“This is on top of our investment in the new Kangaroo Point and Breakfast Creek green bridges which will be significant assets for Brisbane when complete.”

Cr Schrinner said the $53.4 million to repair parks and playgrounds was critical given Brisbane’s reputation for being a clean and green city with Australia’s best outdoor lifestyle.

“Our network of more than 2100 parks sets Brisbane apart from every other capital city,” Cr Schrinner said.

“Residents of all ages enjoy our well-maintained parks so repairing the significant damage that occurred to equipment must be a priority.”

Cr Schrinner said the Budget will also deliver a record $131 million investment in drainage, which will be a massive boost to Brisbane’s future flood resilience.

“This is not just a record spend but almost double our normal budget because we are determined to do what we can to limit the impact of flooding,” he said.

“Brisbane is built on a flood plain so we are never going to be able to flood-proof our city but the prospect of more frequent flooding as a result of climate change means we must act.”

Cr Schrinner said this next stage of the flood recovery follows months of cleaning up.

“Council crews have worked tirelessly since the end of February to help Brisbane get back to normal,” he said.