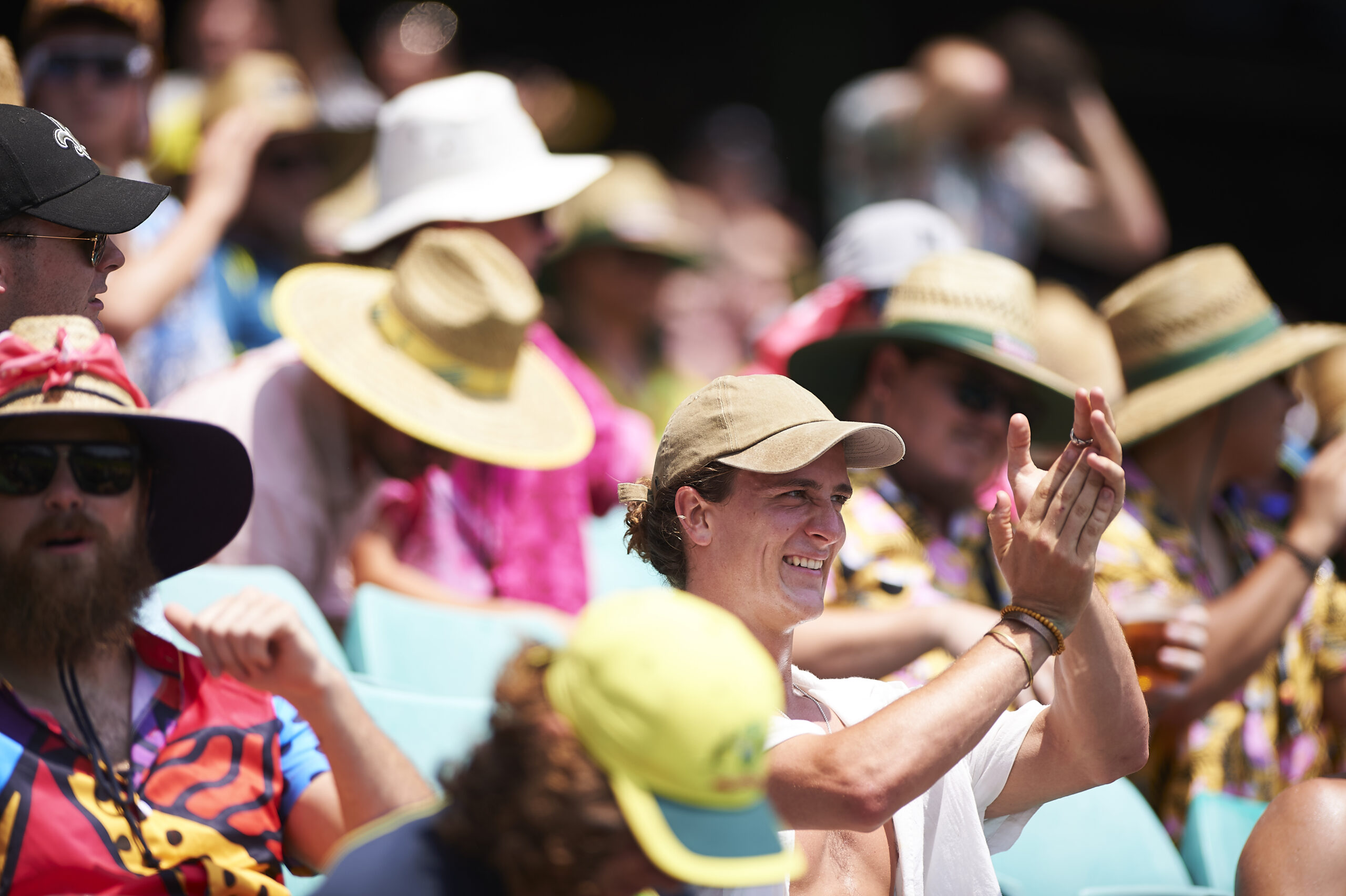 Lord Mayor Adrian Schrinner has announced Brisbane’s major events calendar is on track to deliver a $65 million economic boost for the city this financial year, with more drawcard sporting events including The Ashes to round out the remainder of 2021.

“We’ve been knocking it out of the park with events this year and Cricket Australia’s announcement that the first test match of The Ashes series will be played in Brisbane rides on the coattails of a bumper weekend,” Cr Shrinner said.

“This weekend showed once again that Brisbane is the home of major events with the NRL Magic Round packing Suncorp Stadium with 130,000 fans, the Brisbane Truck Show welcoming over 30,000 visitors, and the TAB Doomben 10,000 Day attracting 6,000 racegoers.

“It was fantastic to see our hotels at near capacity, our restaurants, pubs, and clubs filled and foot traffic in Queen Street Mall at a record high for a Friday and Saturday in 2021, jumping 29% and 33% respectively above average.”

“The response to the 2021 Brisbane Truck Show has been overwhelmingly positive. It is awesome to have business events of this scale back,” he said.

“The exhibitor displays occupy over 35,000 square metres across all three levels of the Brisbane Convention and Exhibition Centre – and anecdotally there are reports of great business being done on the stands.”

“We were thrilled by the bumper crowd – functions were at COVID capacity and grandstands were full which was great to see, especially considering the other big sporting events on in Brisbane this weekend,” he said.

“Stradbroke Season presented by TAB, part of the TAB Queensland Winter Racing Carnival, has always been a drawcard for top trainers, jockeys and horses from interstate and New Zealand and a key part of the Australian racing calendar.

“It’s continuing to grow in importance as a destination for visitors to Brisbane during our mid-year months.”

General Manager, Emporium Hotel South Bank, John McIlwain said that the impact of major events in Brisbane was extraordinary in terms of bookings for accommodation and the hotel’s bars and restaurants.

“All these events have been the perfect storm, creating a massive uplift across the industry for this weekend where rooms are at a premium and demand spiked as soon as dates were confirmed,” he said.

“The more major events that Brisbane can attract the better it will be for the recovery of the hotel and hospitality industry across the city and regional areas.”

“Every one of our 11 Brisbane-based Oaks Hotels, Resorts & Suites properties are full this weekend which is testament to the way in which these events are a major drawcard for people across Australia and now New Zealand to travel to the River City,” he said.

For more information on what to see and do in Brisbane go to www.visitbrisbane.com.au.