Brisbane libraries popular as ever, with reading habits revealed 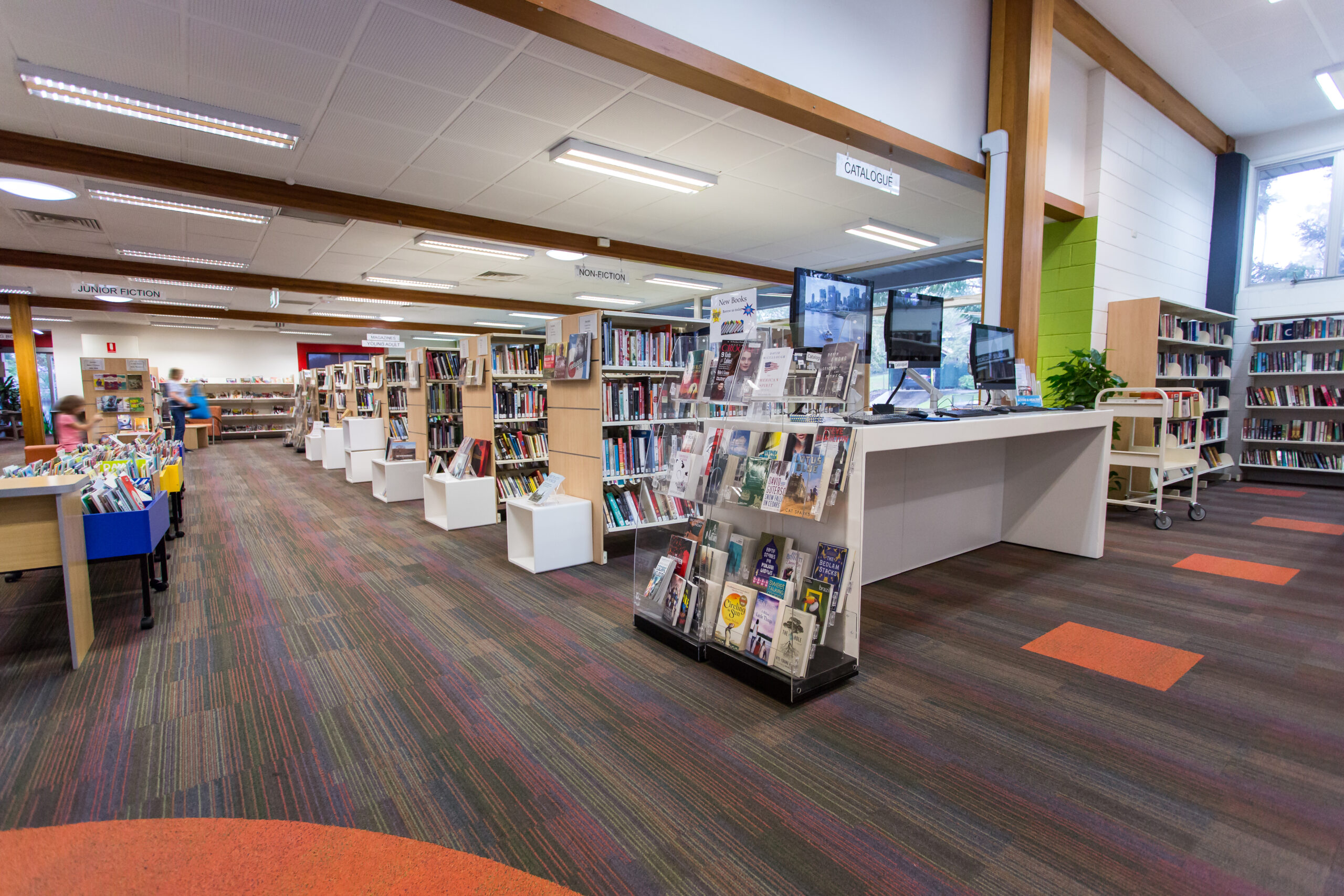 Thrillers, mysteries and locally-written stories of romance have been Brisbane’s most sought after novels, with nearly 550,000 library loans over the past year.

“Our libraries have evolved to include thousands of online items, the latest technology and exciting events but residents haven’t given up on their love of reading,” Cr Schrinner said.

“Over the past month, some of the most popular library loans have included Brisbane’s own Love Stories by Trent Dalton, Liane Moriarty’s Apples Never Fall and The Judge’s List by John Grisham.

“Residents are continuing to invest more time into building good habits and bettering their finances, with top non-fiction loans including Atomic Habits by James Clear, She’s On The Money by Victoria Devine and Michael Mosley’s Fast 800 Keto diet guide.

“We have also made it quicker and easier for people to grab books by launching a self-service checkout feature on the BNE Libraries app; it has already helped residents check out 17,000 items.”

Cr Schrinner said in addition to books, Brisbane residents of all ages continued to visit libraries to learn.

“Our most popular library event is First Five Forever Storytime, where bubs can learn their first words and parents and carers can connect with each other,” he said.

“Nearly 60,000 bubs, their parents and carers have taken part in these events since 1 July last year.

“We’ve also transformed libraries into multi-purpose technology hubs and our two recently launched two media conversion stations at Carindale and Chermside libraries have been used by hundreds of residents wanting to bring their VHS tapes, film and cassettes back to life.”

For more information on Council’s Library Service, visit www.brisbane.qld.gov.au or call Council on 3403 8888.