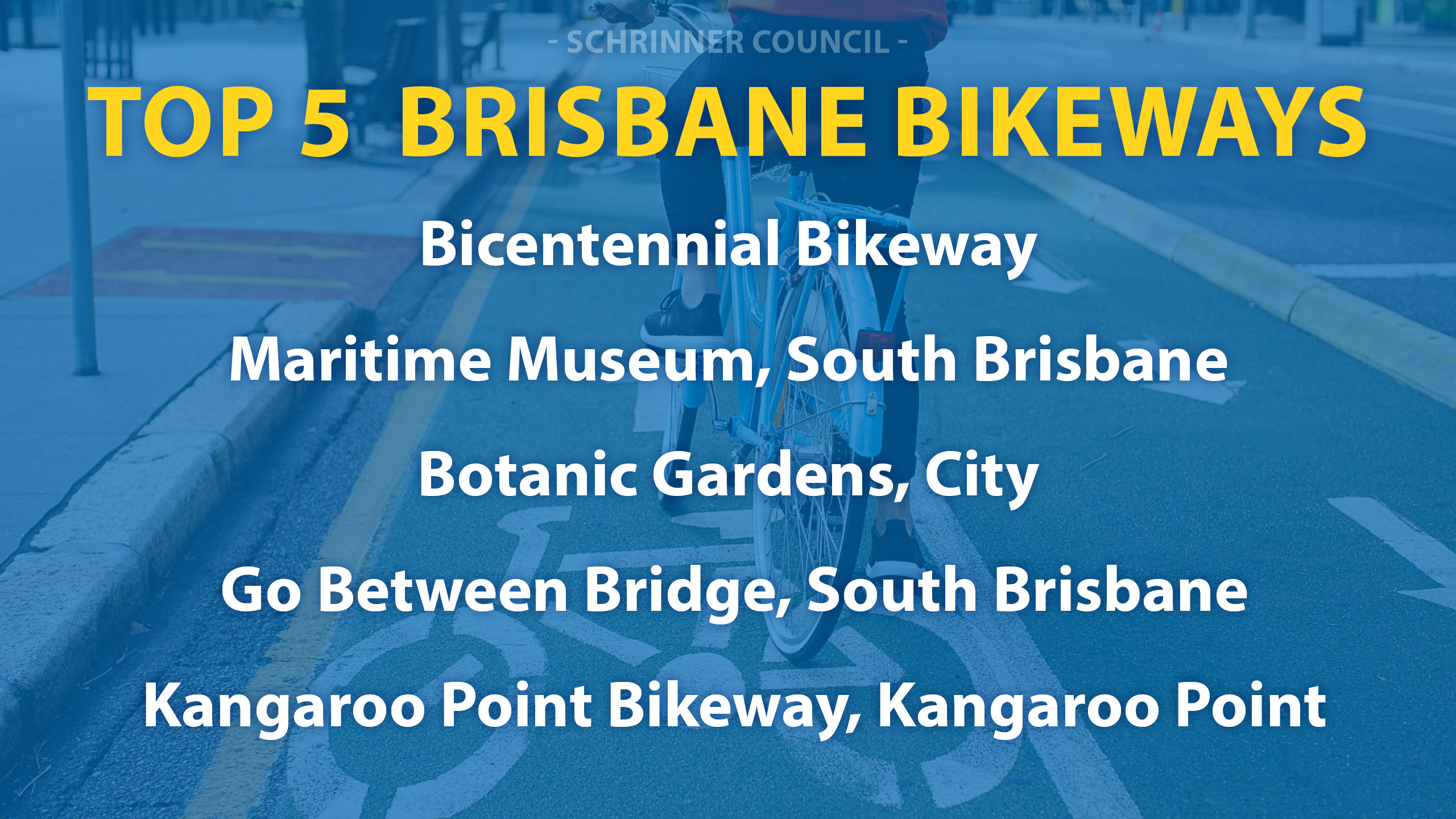 Around 7.4 million cycling trips were clocked on Brisbane’s major bikeways in 2021, with the city’s most popular bikeway, the Bicentennial Bikeway, recording one million trips alone.

Deputy Mayor Krista Adams said the pandemic brought changed travel choices and there had been an increase by nearly 20 per cent since January 2020 of people choosing to walk and ride.

“We are committed to providing safe and accessible walking and riding options and this is backed up by the Bicentennial Bikeway’s consistent ranking as one of the most popular bikeways in Australia as well as highly ranked worldwide,” Cr Adams said.

“The separated pathway lets commuters take advantage of our safe, well-connected city and make the most of the Brisbane lifestyle by riding a bike.”

Cr Adams said the Schrinner Council was continuing to find ways to improve opportunities for residents to ride or walk to their destination, including the current CityLink Cycleway trial in the CBD and construction of new green bridges.

“The CityLink Cycleway trial gives residents access to dedicated bikeway facilities to encourage more sustainable modes of transport and help reduce the need for car-based travel into the CBD,” she said.

“The trial is proving to be incredibly effective so far, with the Victoria Bridge stretch clocking more than 200,000 riders since its transformation into a green bridge in January 2021.
“We are also currently upgrading three-kilometre bikeways in Kangaroo Point, Greenslopes, Clayfield, Wooloowin and Wakerley.

“In addition to these suburban bikeway improvements, we’re building new green bridges to make it easier to get around by foot, by bike or scooter.”

The milestone comes on the heels of the Indooroopilly Riverwalk opening earlier this year offering a safe route to Brisbane’s west by foot, scooter or bike.

“Our newest Riverwalk, spanning 790 metres, was delivered ahead of time and under budget,” she said.

“Since its opening we’ve seen an increase in walking and riding in the area with the safe and accessible route to the Jack Pesch Bridge being used by more than 1200 cyclists and pedestrians each day.”

In addition, we are continuing to educate residents about the benefits of cycling as a mode of transport and has run 237 workshops via its Cycling Brisbane program in 2021.

“Our free workshops give people practical skills, such as techniques for riding on the road, riding with kids and basic maintenance workshops.”

For more information on Brisbane’s bikeways and cycling workshops visit brisbane.qld.gov.au or call Council on 3403 8888.