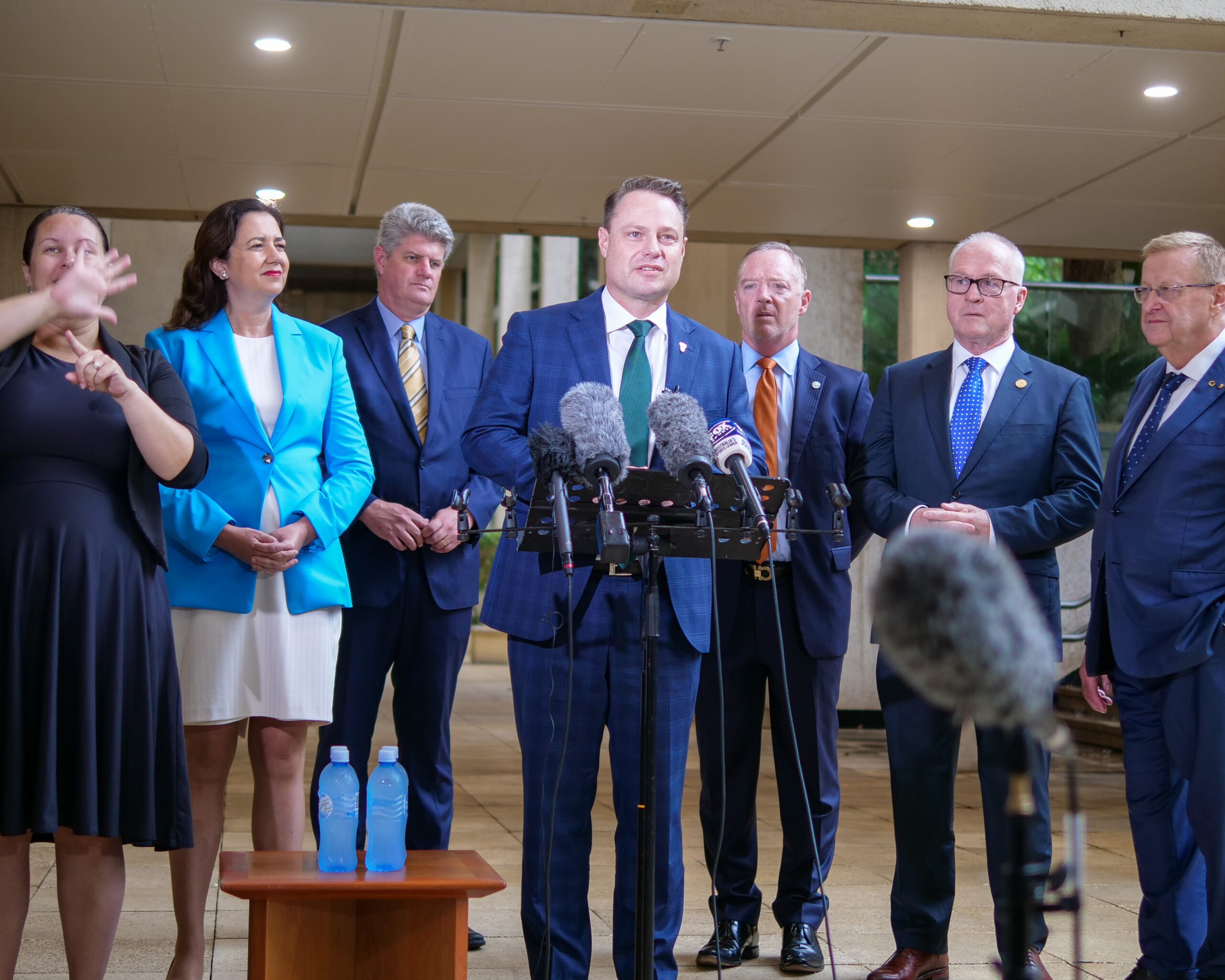 The International Olympic Committee has overnight named Brisbane as the preferred host for the 2032 Olympic and Paralympic Games. The announcement comes just days before the SEQ Mayors mark six years since initiating the push to host the Games.

As part of its new fair and open process, the International Olympic Committee elevated the Brisbane 2032 proposal to the Targeted Dialogue phase which earmarks the region as its preferred host. It also kickstarts a more detailed evaluation of the south-east’s proposal for 2032.

While the SEQ Mayors understand that no other competitor has been elevated to the Targeted Dialogue stage for the 2032 Games, the Brisbane 2032 candidature can still fail if it does not satisfy key requirements.

Council of Mayors (SEQ) Chair and Brisbane Lord Mayor Adrian Schrinner said he considered this announcement as a vote of confidence in Brisbane and South East Queensland.

“After many years of hard work from the SEQ Mayors, it’s amazing to hear the International Olympic Committee acknowledges South East Queensland has what it takes to host an Olympic and Paralympic Games.

“When we started this journey almost six years ago to the day, many people were sceptical. Now we’re one step away from being named as the host of the 2032 Olympic and Paralympic Games.

“Today is not the time however to get over-excited, there is still plenty of work to be done.

“We started this journey to accelerate investment in critical transport infrastructure for our region’s future, and we look forward to working with the Commonwealth and State to ensure this happens,” said Lord Mayor Schrinner.

Council of Mayors (SEQ) Director and Sunshine Coast Council Mayor Mark Jamieson said the Olympic and Paralympic Games presented a significant opportunity to supercharge the south-east and Queensland’s recovery from the COVID-19 pandemic.

“The SEQ Mayors embarked on this journey to accelerate infrastructure investment, boost job creation, and attract tourism and investment to South East Queensland.

“These economic drivers, partnered with the International Olympic Committee’s ongoing cost reforms, make the 2032 Games a compelling proposition for Queensland.

“We have always seen the potential to host the Olympic and Paralympic Games as a means to open up a wealth of opportunities for Queensland through pre-Games training, business and procurement opportunities, tourism and global exposure,” said Mayor Jamieson.

The Council of Mayors (SEQ) started the investigation into hosting the Olympic and Paralympic Games in March 2015. If successful, Brisbane 2032 will be one of the first proposals to focus on delivering the Games across a region.

The timeline for finalising the host of the 2032 Olympic and Paralympic Games is subject to the International Olympic Committee’s ongoing process and unconfirmed at this time.

The Council of Mayors (SEQ) has previously forecast that hosting an Olympic and Paralympic Games could be delivered on a cost-neutral basis to operate but return billions in economic uplift to the south-east, Queensland and Australia.

For more information on the Council of Mayors, visit seqmayors.qld.gov.au.

Head to www.adrianschrinner.com.au for more on what’s happening in Brisbane.